Starting on the patch during the week just the Jack Snipe again but flushed from the water filled ditch by CNSW this time.

Now Rach n I took a couple days off work and went to our friends van again, good job as we were going to camp but the weather turned out wet n windy. This meant birding was tough and walking around various places unpleasant so we just had a relaxing time visiting local haunts and not travelling too far.
On the Thursday Titchwell was a good place as it was fairly sheltered from the wind but not many noticeable birds, a pair of Red crested pochard were pick of the bunch. On the sea 29 RB Mergs with 6 GC Grebes.
I made a little effort digiscoping but the weather wasn't kind. 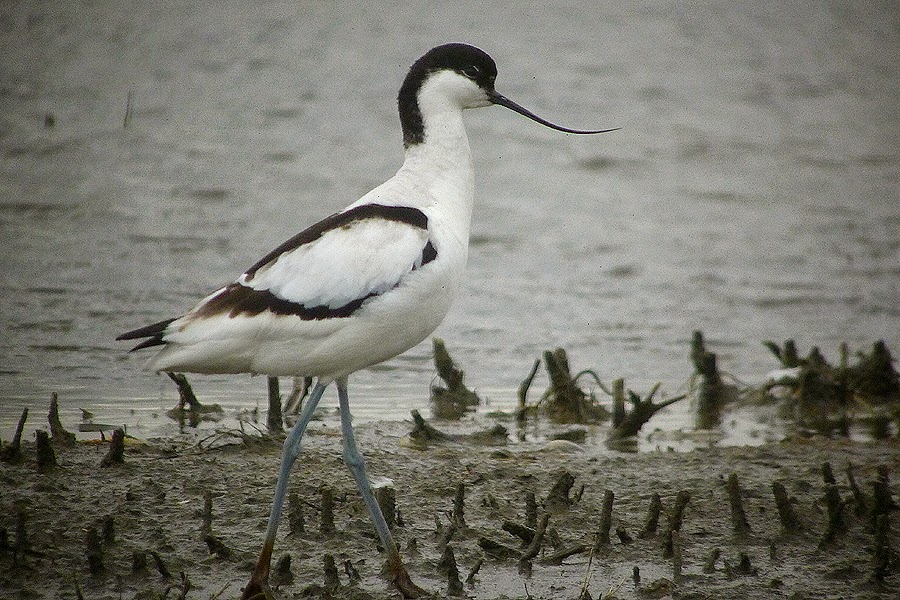 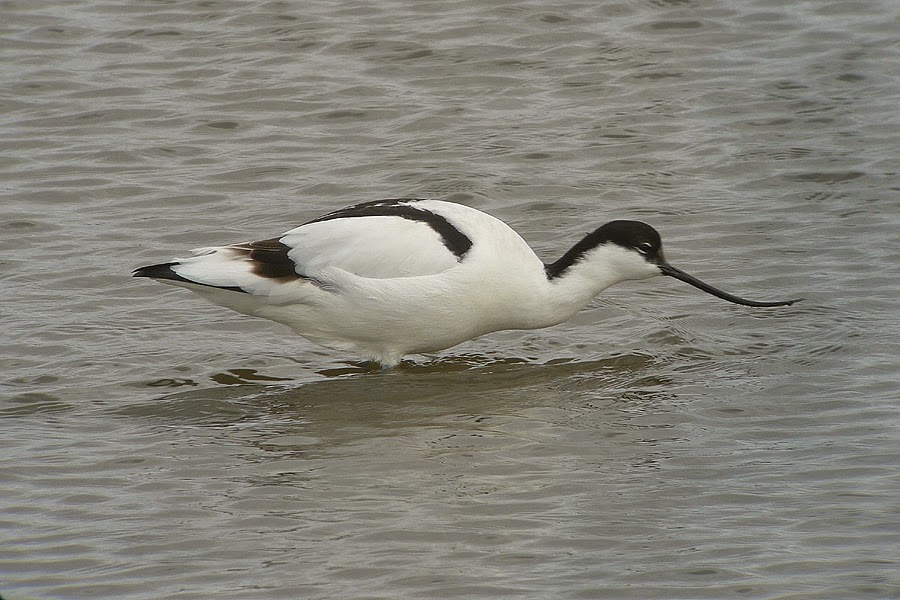 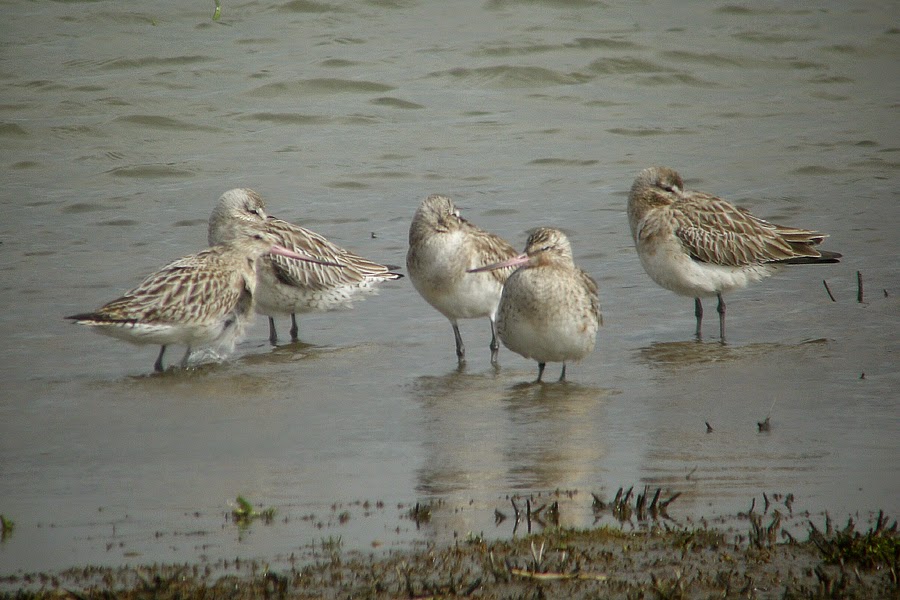 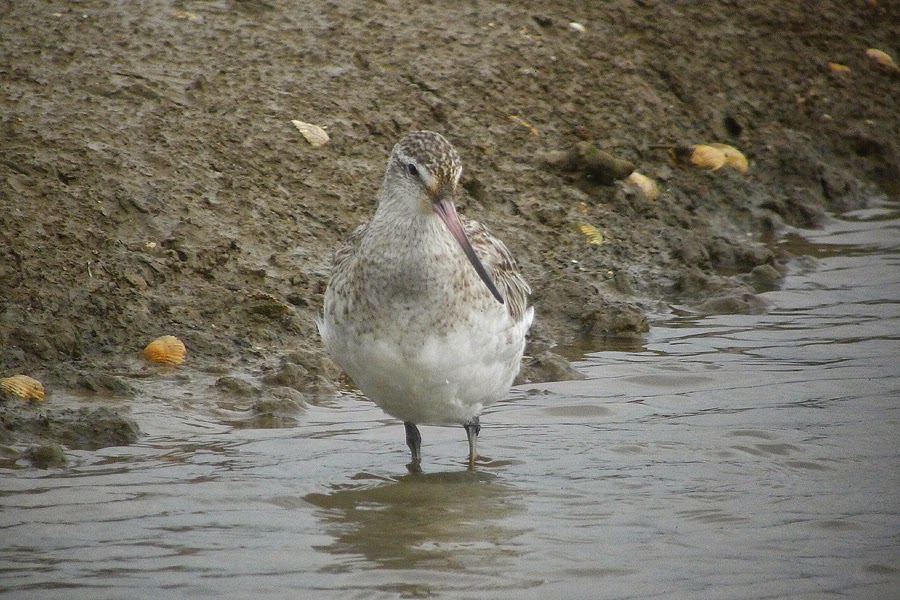 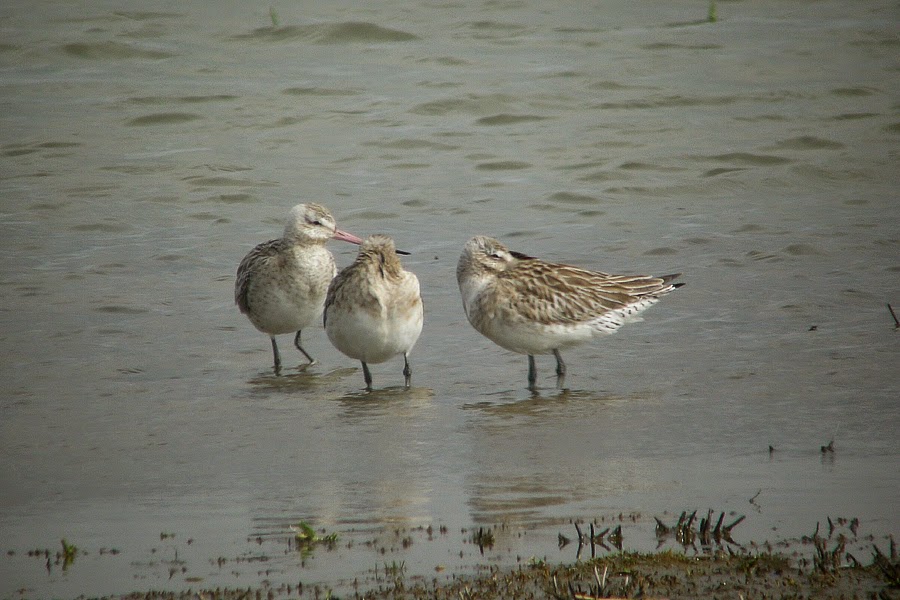 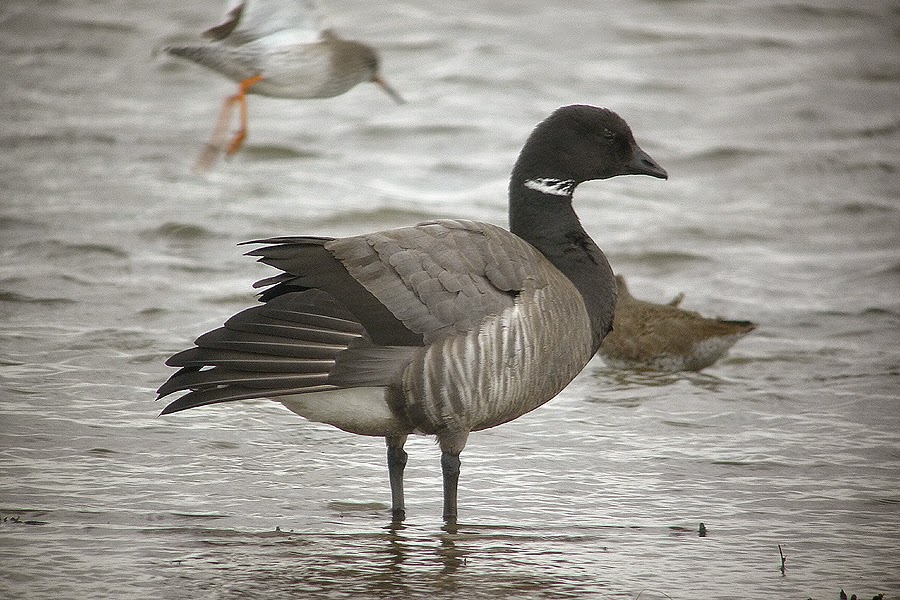 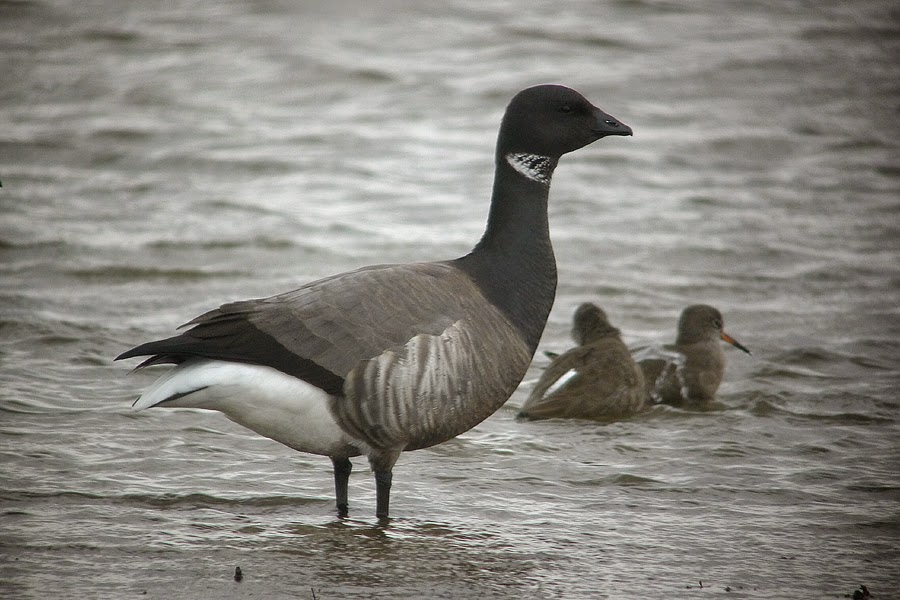 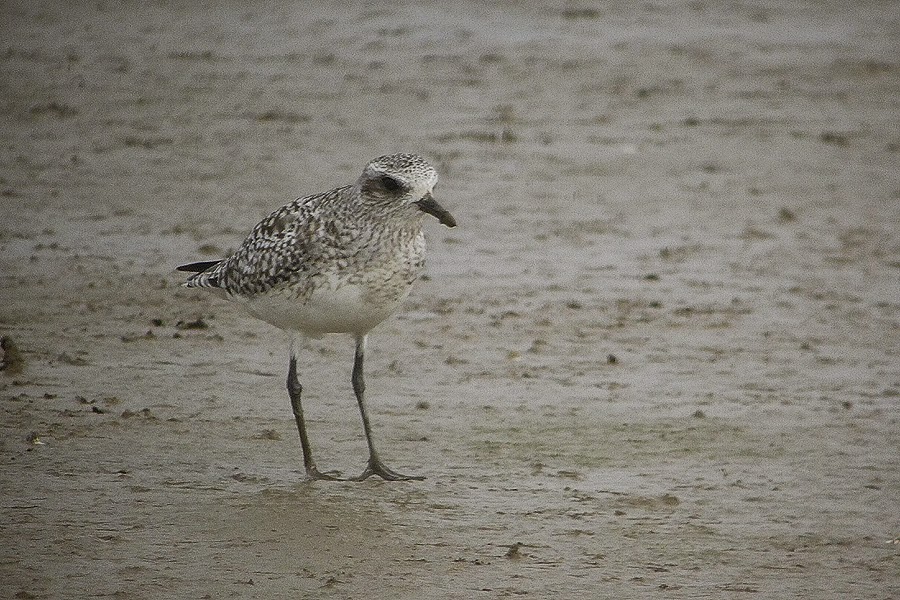 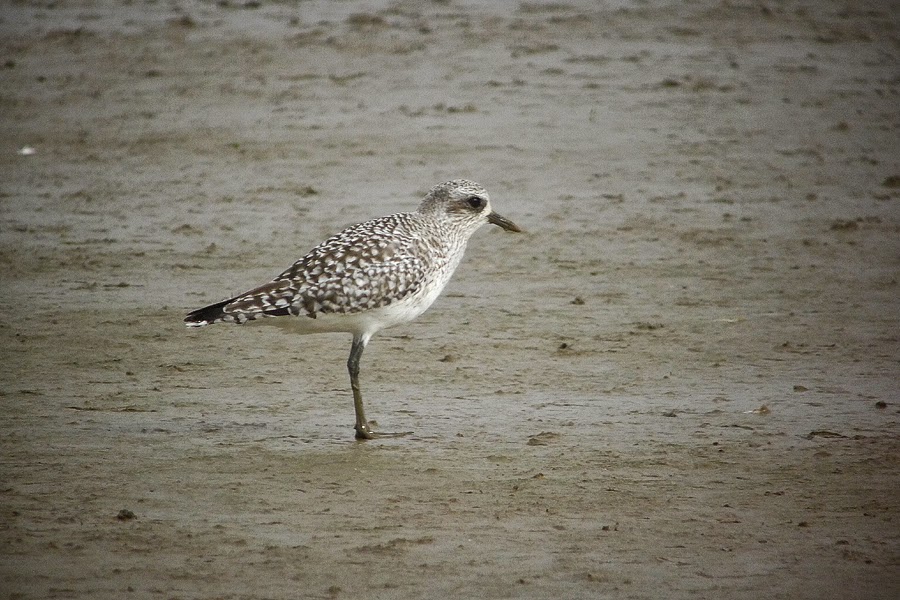 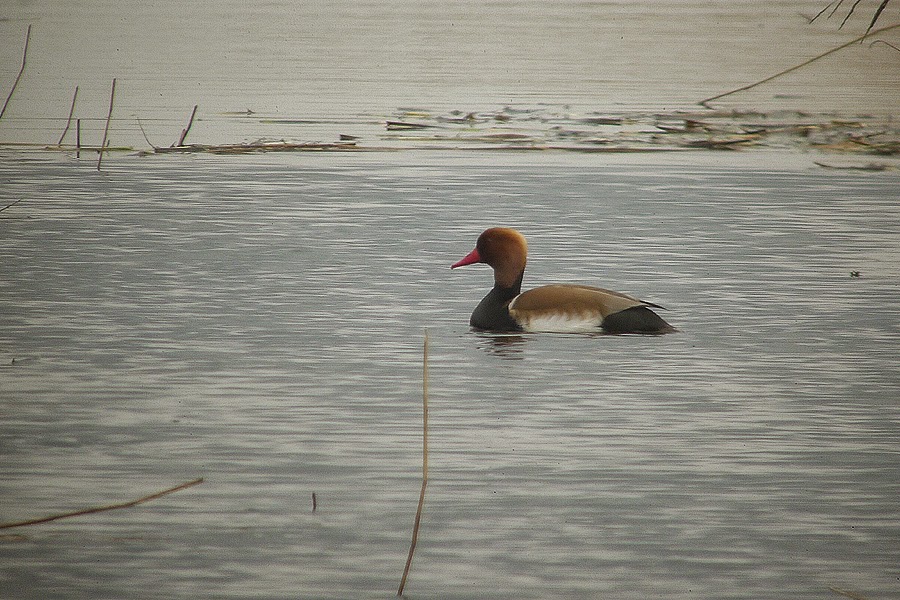 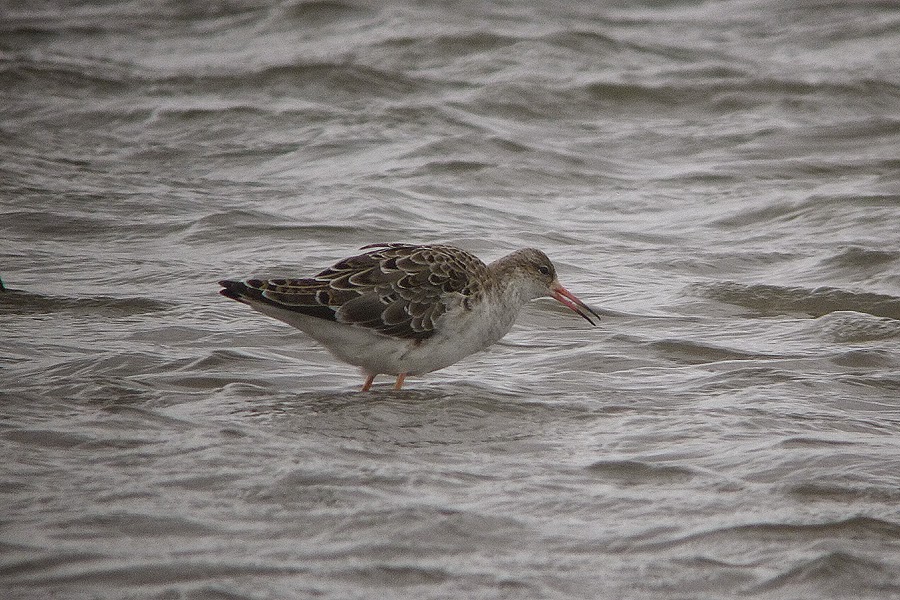 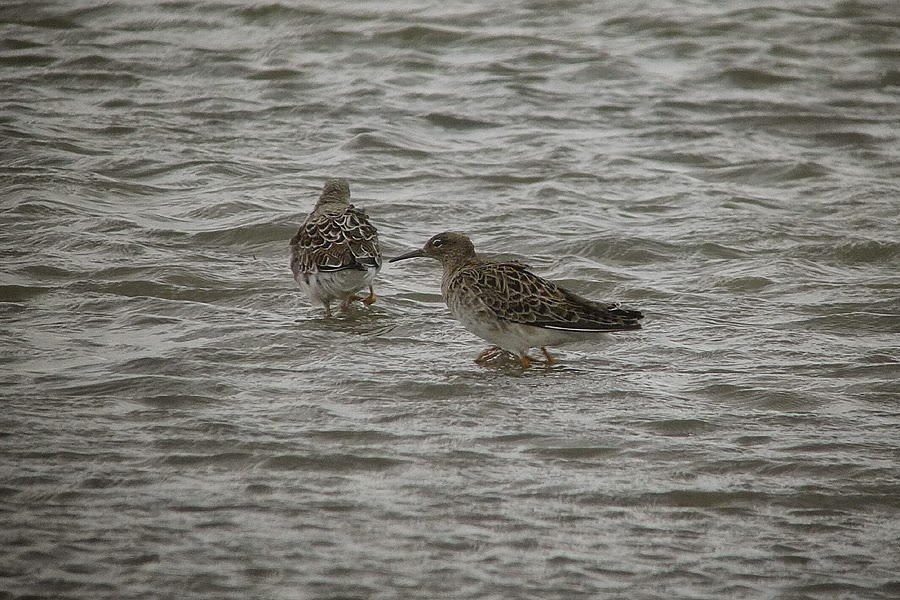 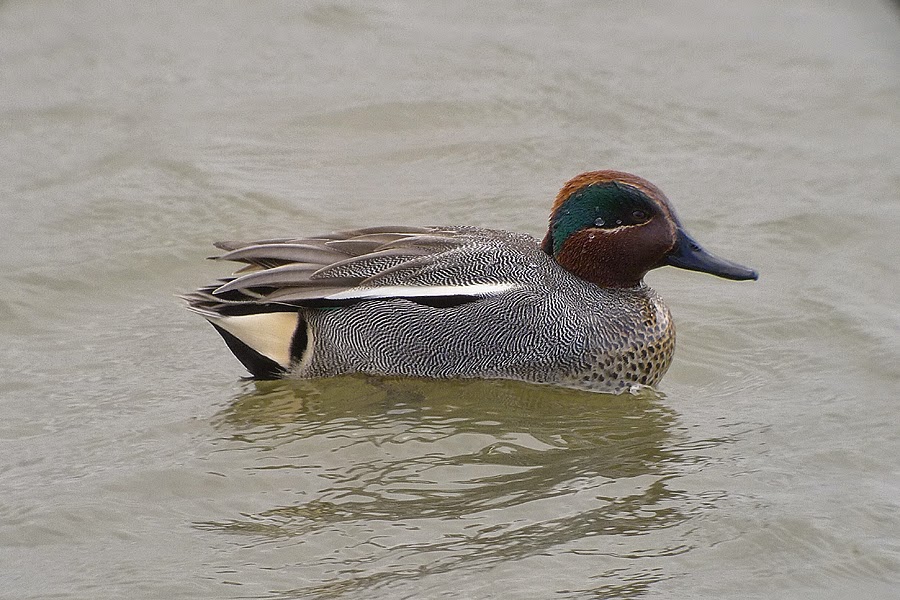 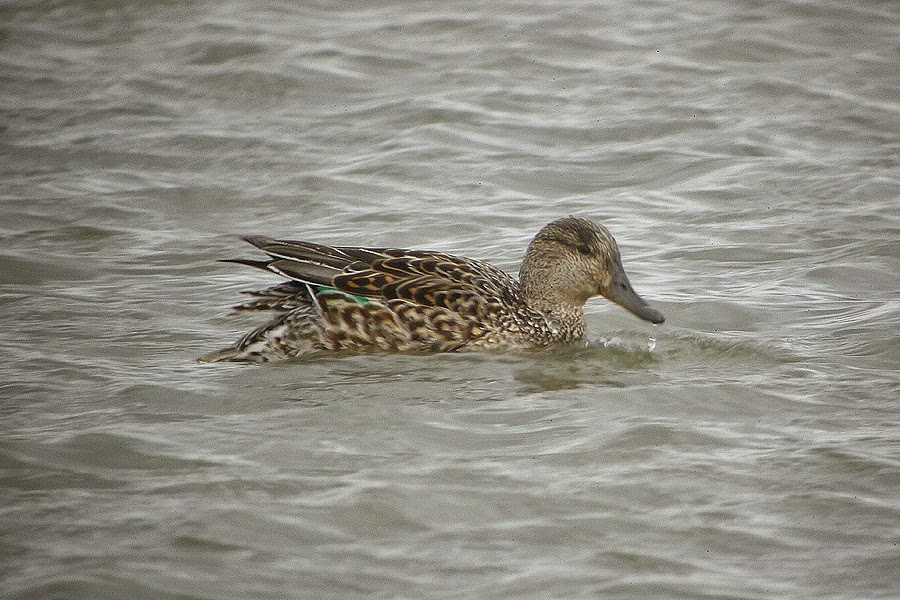 A couple of Red Kite between Titchwell and Holkham, still some pinks too.

On Friday a trip to Holt CP produced a singing Firecrest and a visit to the Heath produced the usual stuff, Dartford's, Stonechats, Woodlark, and Adders. Thanks to a friend who showed me a great Adder spot as the weather put them off from my usual areas. 3 Chiffchaffs singing made it sound like spring even if the weather didn't. 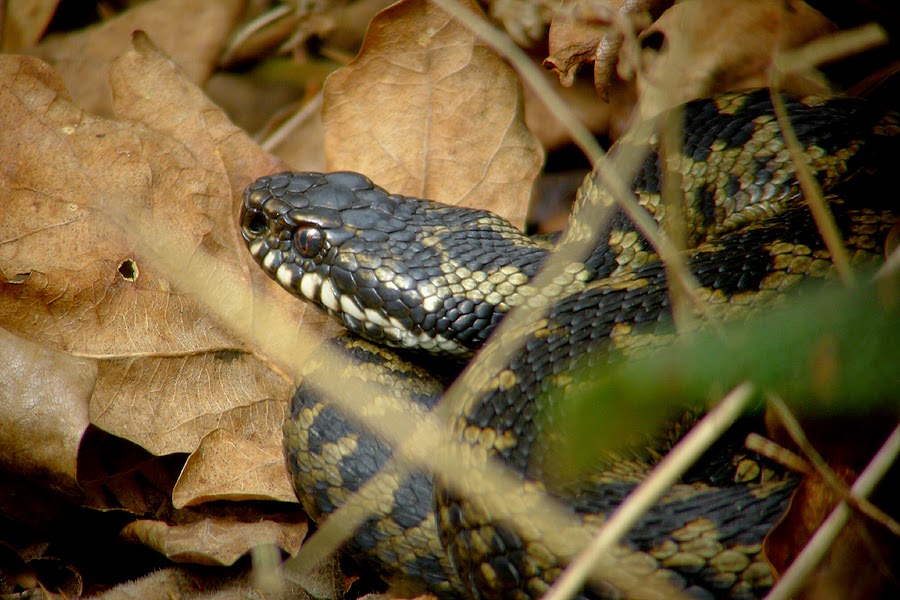 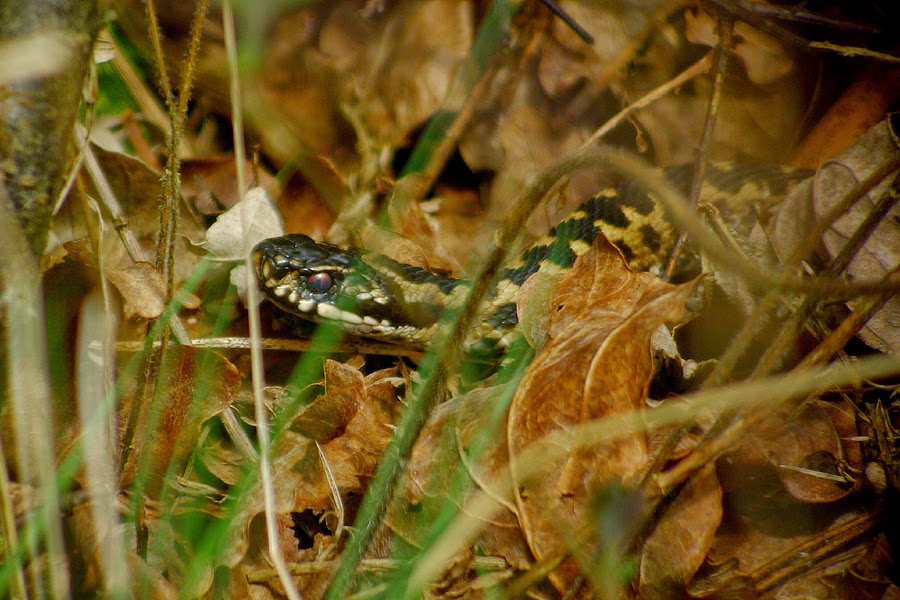 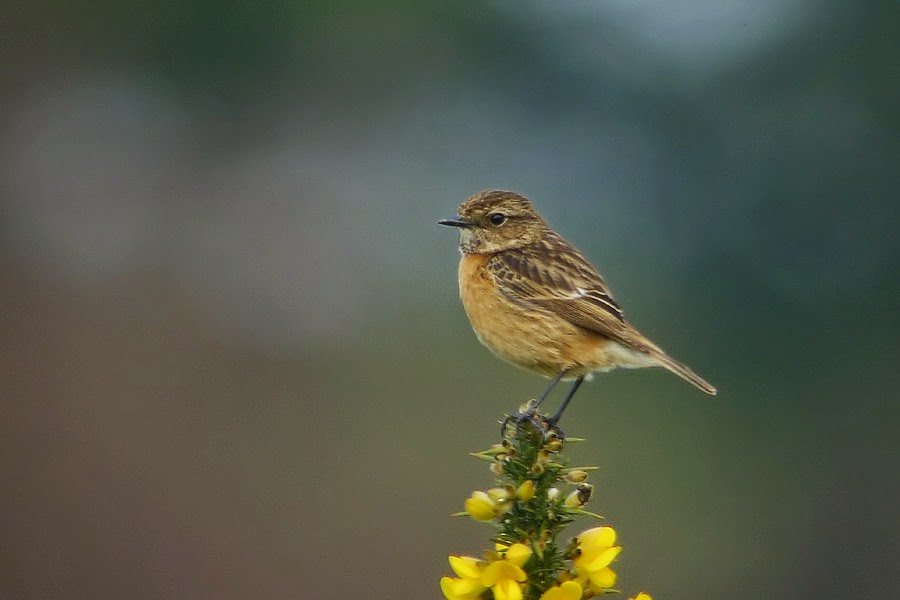 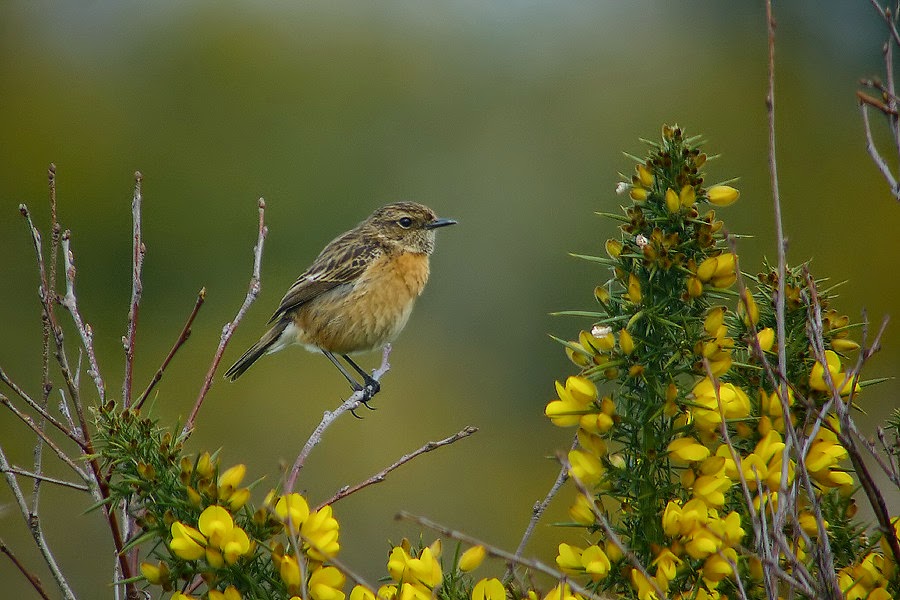 Saturday was the best day for birds, male and female Garganey on the pool at Weybourn, then 2 cracking Lapland Buntings and 3 Snow Buntings by the coastguard cottages. blowing a hooley though. 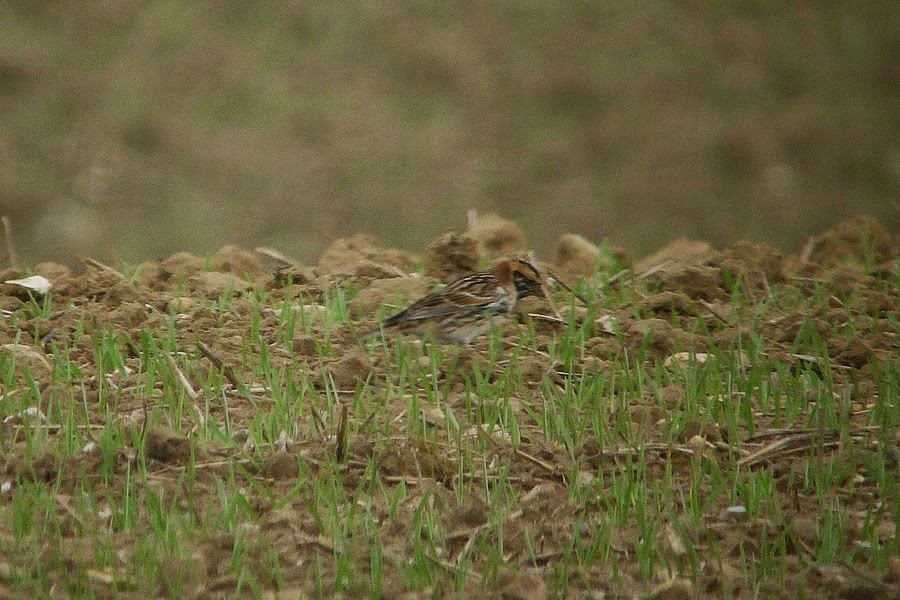 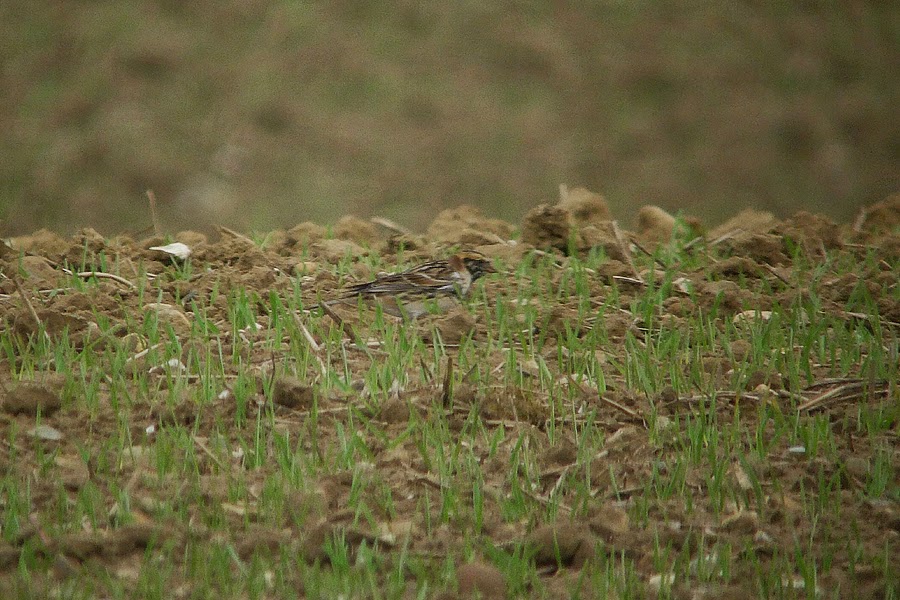 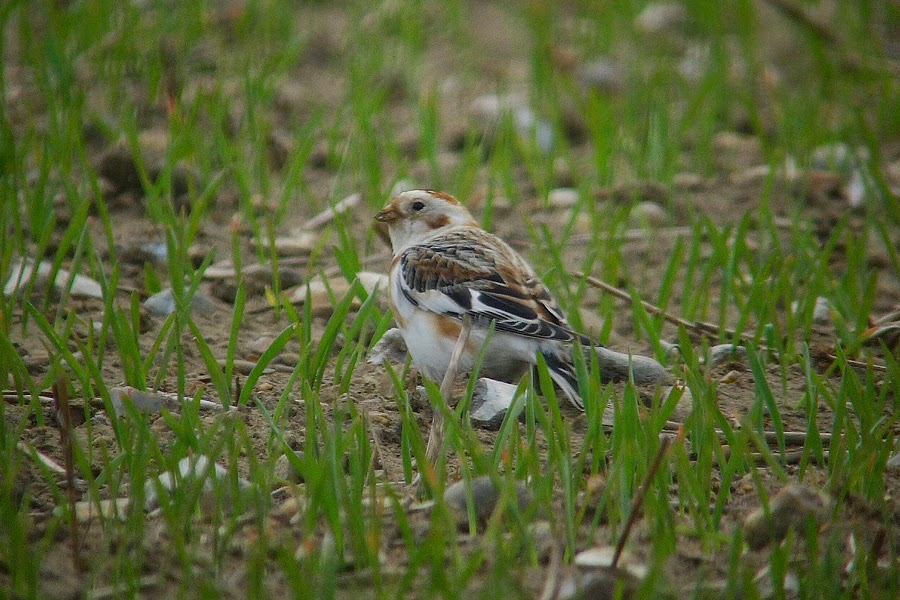 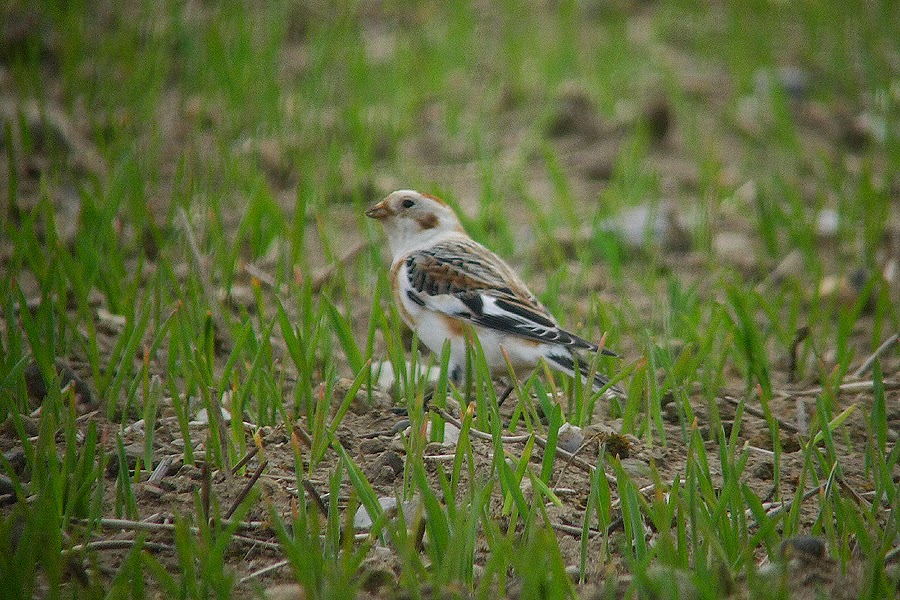 Saturday afternoon and Sunday Morning were spent sight seeing and photographing some of the local steam engines around Sherringham and Cromer.  So a nice relaxing break but lack of birds. 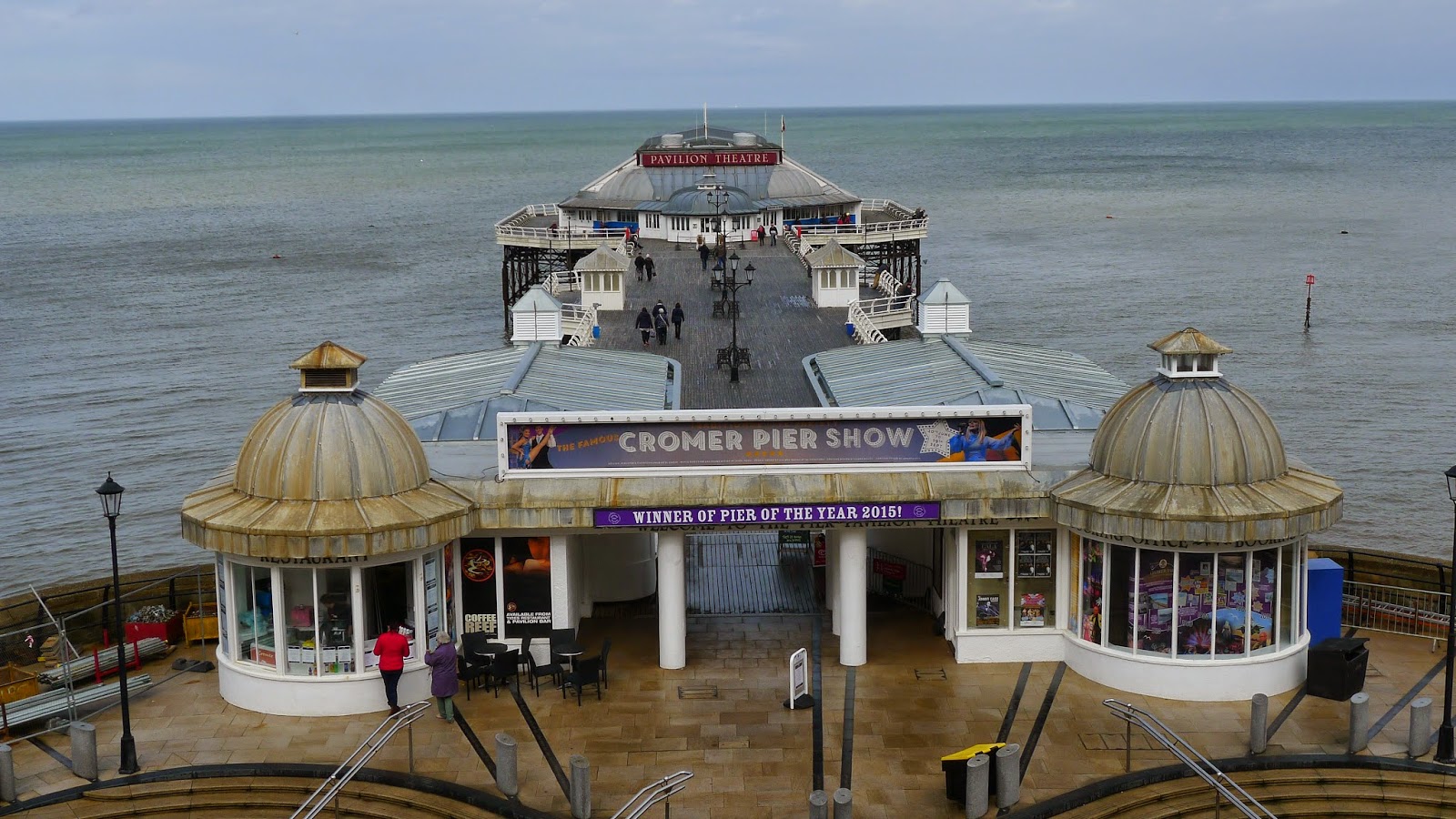 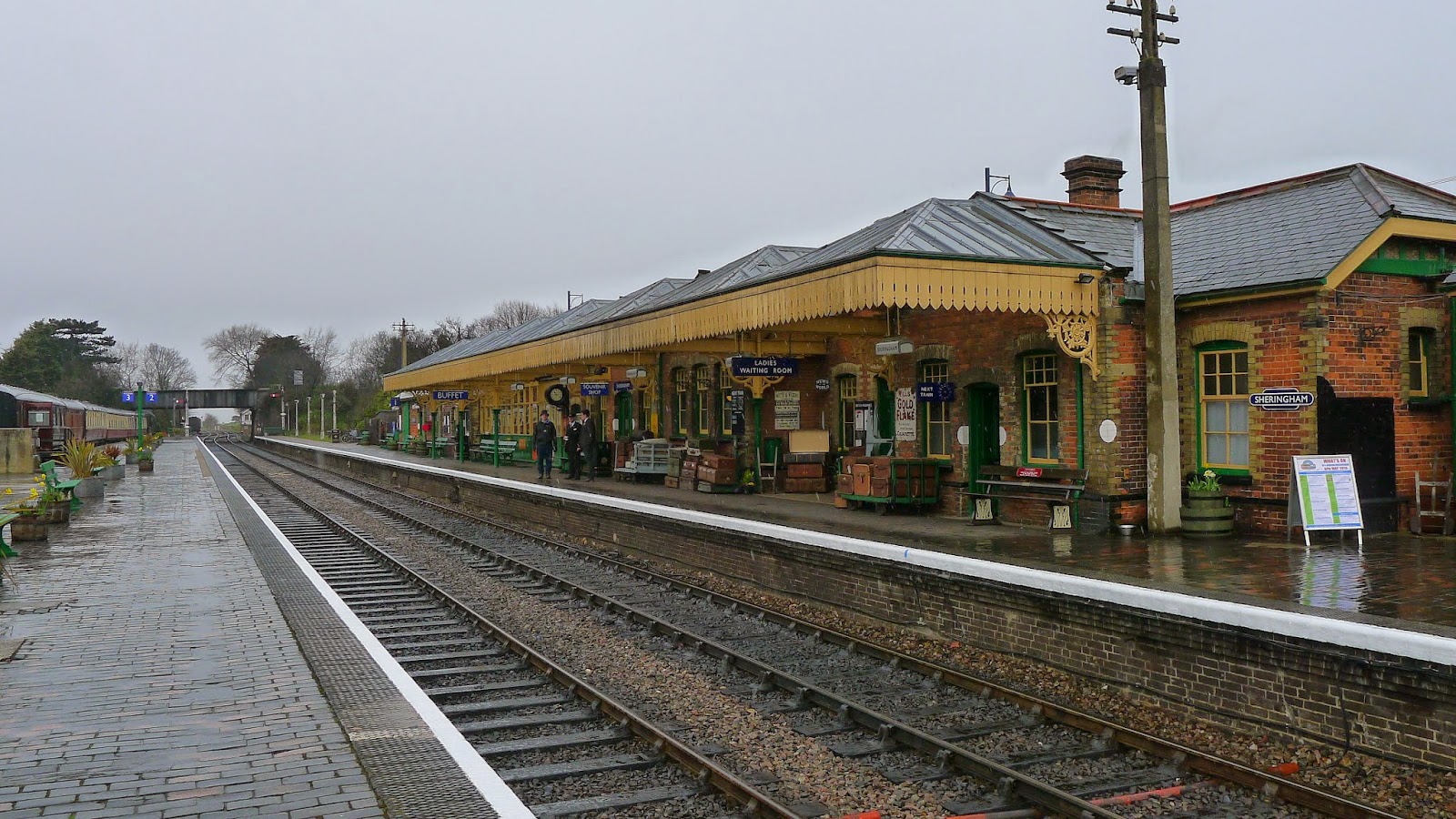 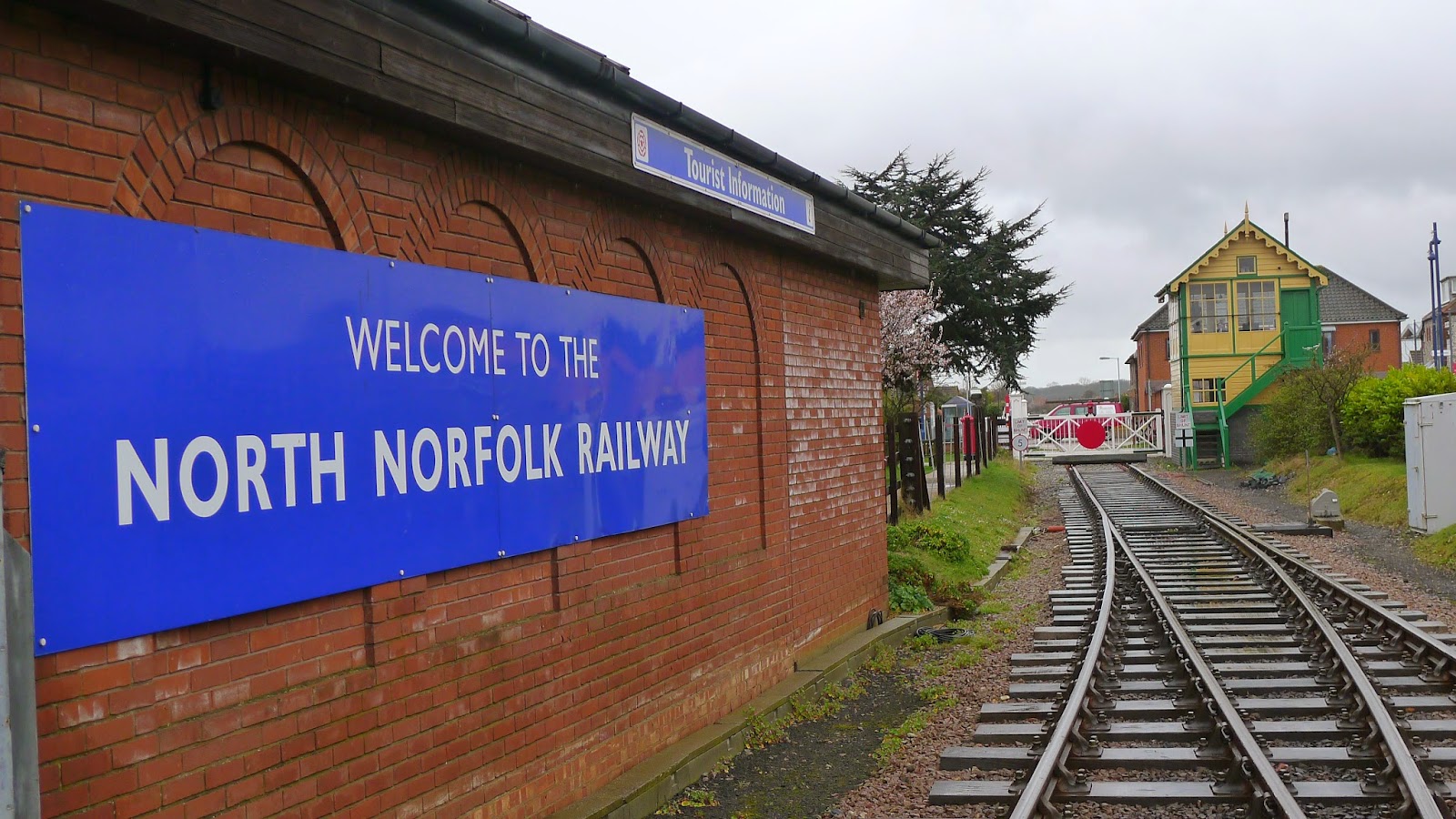 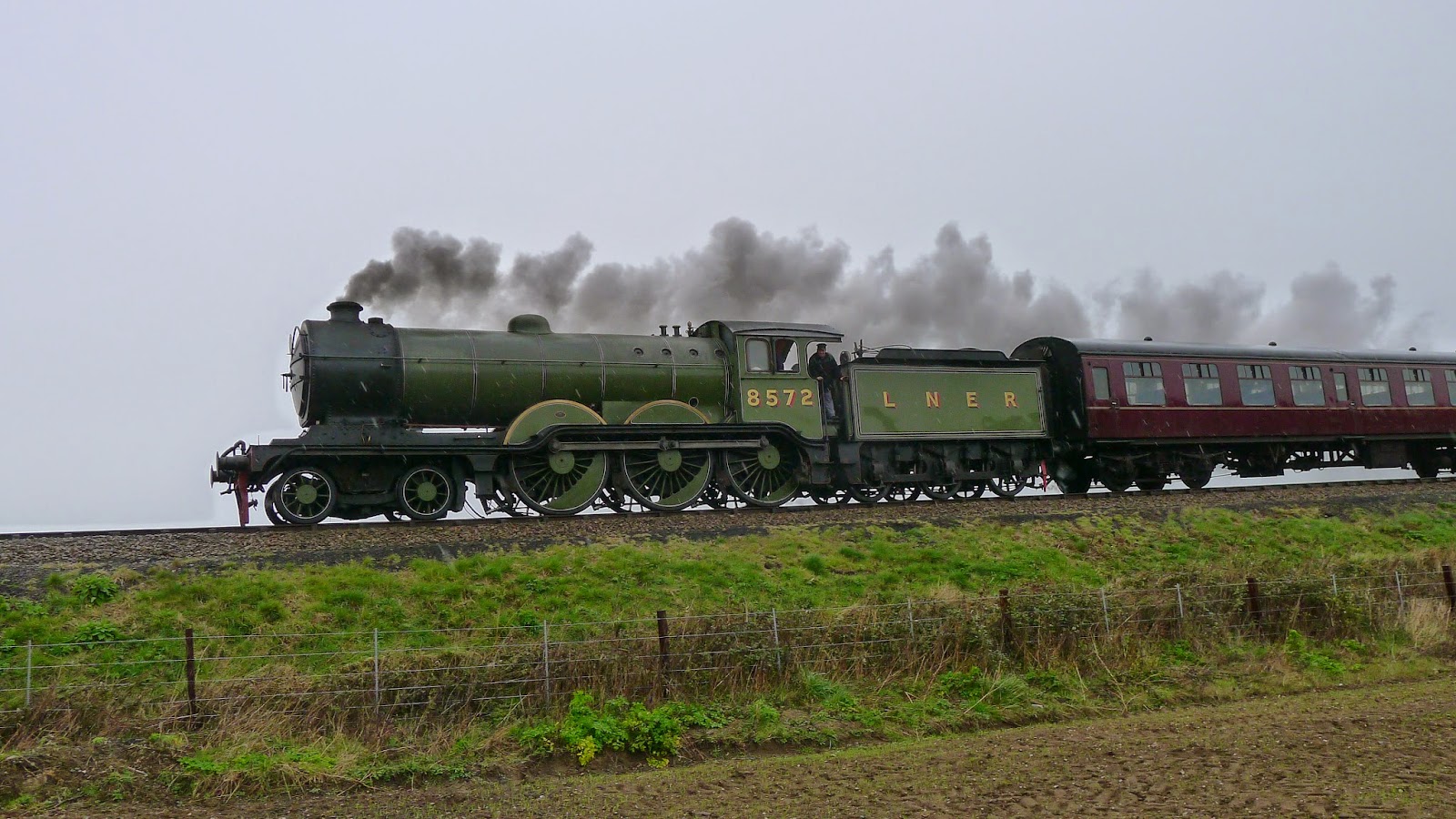 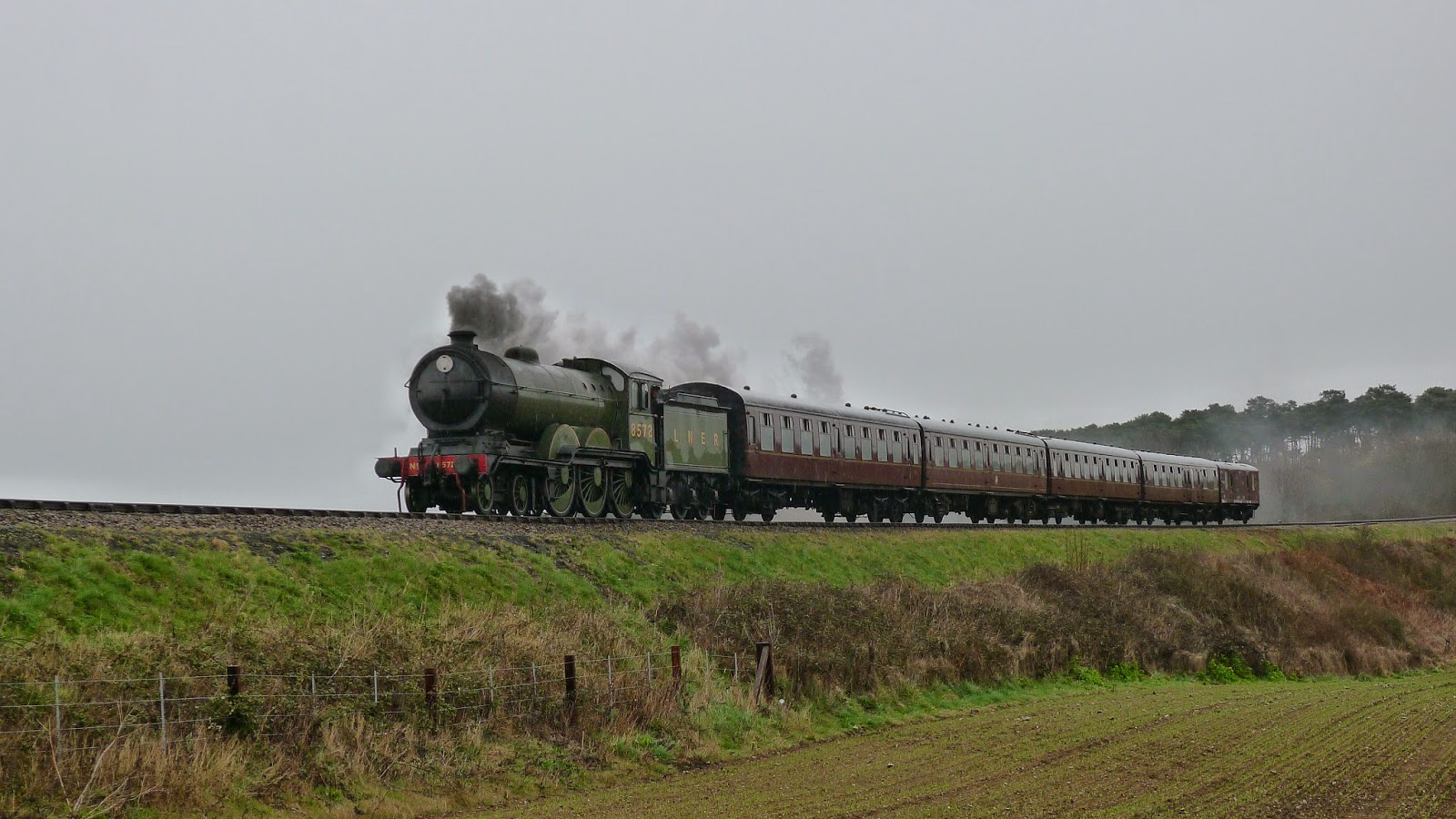 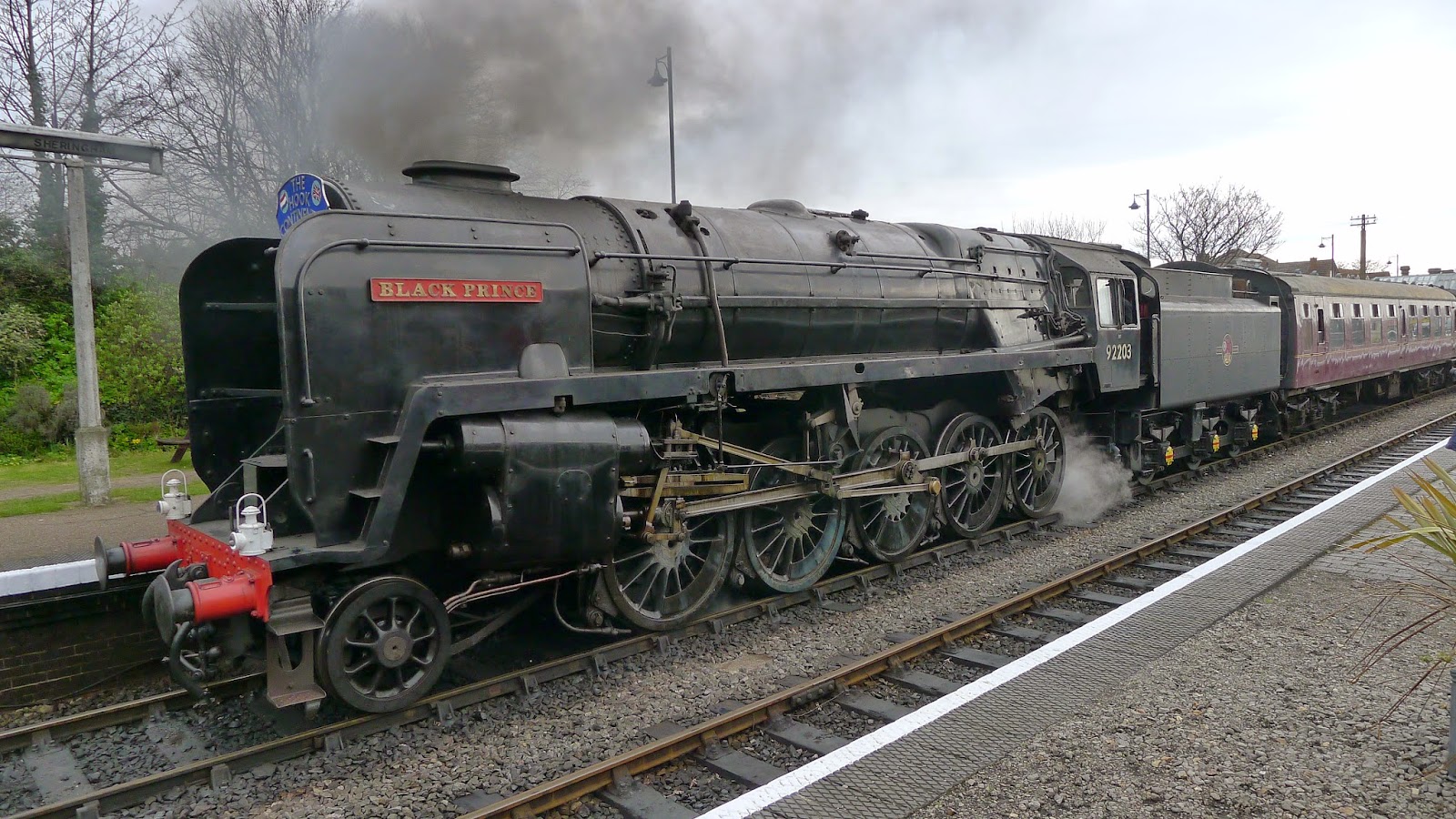 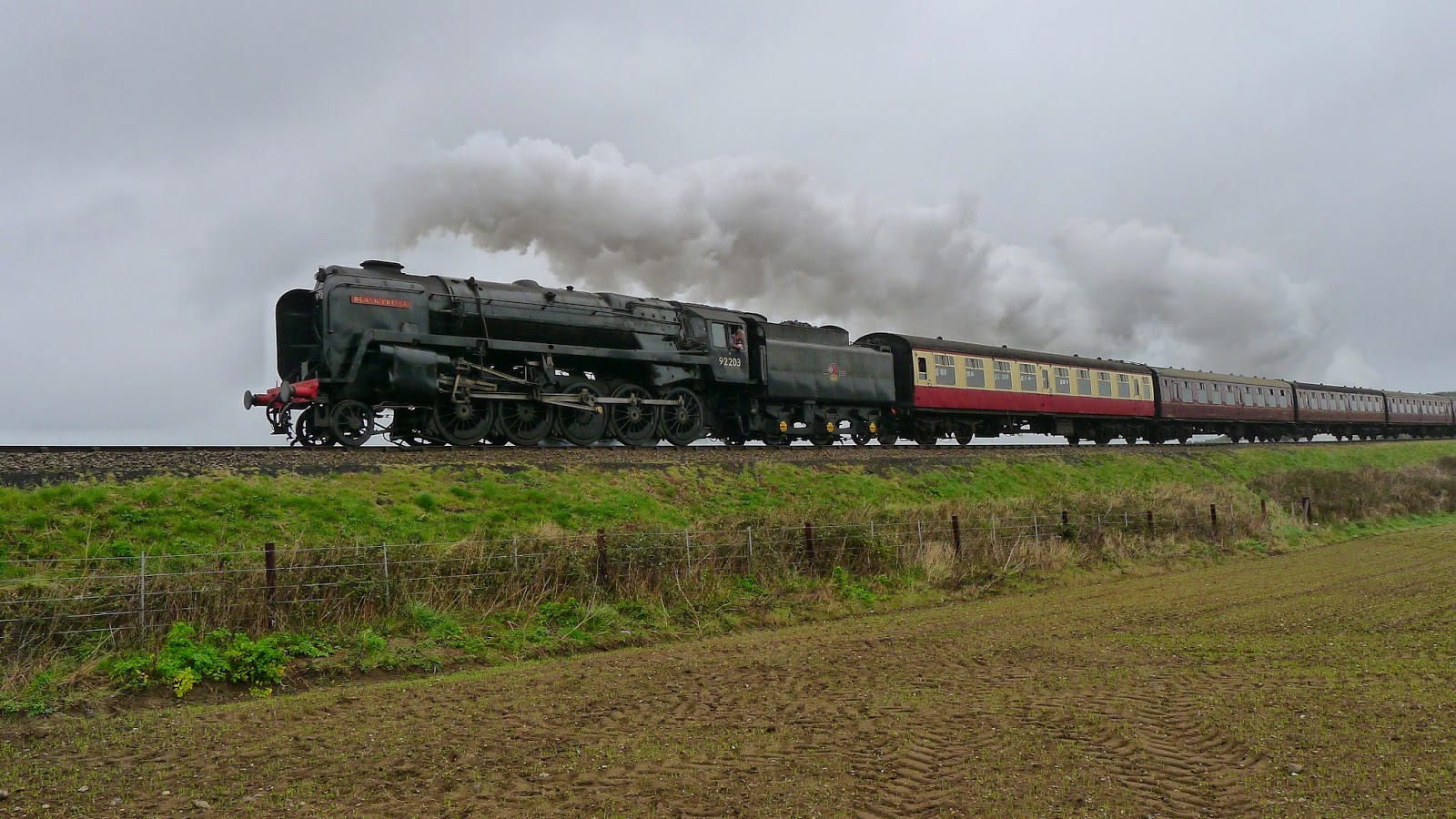 Back to reality tomorrow.﻿
Posted by Craig Digiscoper Shaw at 15:17