Saturday on patch it was very hard work for very little reward, well i say very little but still a selection of 4 Swallow, 4 Sand-martin a Firecrest singing, Blackcap and Chiffchaff singing all over the place now. Buzzard too.

Saturday Afternoon was spent at head Lowestoft Lizard Robs Wedding, we all had a lovely walk along the track at Carlton Marsh where i managed to find a Swallow but better still a nice Little Ringed Plover.
Little did we all know was that a Mega American Bittern had be photographed only a couple of hundred meters of where we had been stood for photos. I certainly didn't realize till i got up at 620 the Sunday morning to text and lots of tweets.....What......
So after checking the moth trap i joined the hundreds of others hoping for a glimpse of this American Bittern. I stayed till 11am to no luck, just a nice male Ring Ouzel though so headed home for some lunch expecting to return to look again later in the day. At 12 and 1235 the bird was then spotted so i arrived just after 3 to again a huge crowd and it wasn't till a very long wait about half 5 that the bird finally made a pass of the crowd for about 5 seconds and that was it. Life Tick but not a very satisfying one. Sedge Warbler was a nice year tick.
So Monday came and as the bird had been seen again i headed out in the evening but only once again had a brief fly by, still no chance of a picture.
Today however i nipped over to Carlton Marsh's as soon as i finished work, i met up with Rene and we headed for a corner of he reserve that nobody was watching. After a good couple of hours of watching the Barn Owls i spotted what looked like the head of a Bittern. Then Rene picked the bird up further along the ditch until finally the bird gave itself up, only the Bloody AMERICAN BITTERN and showing better than id ever seen it. 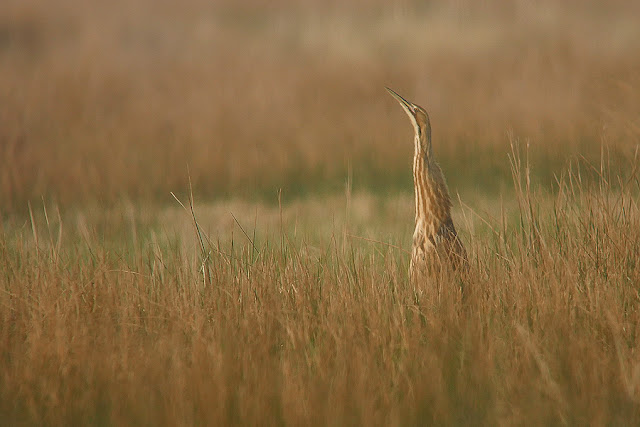 It then came out into the open as it raced through the juncus into another ditch. We had put news out by now so a few people were lucky enough to connect before it flew further out and over the reeds. 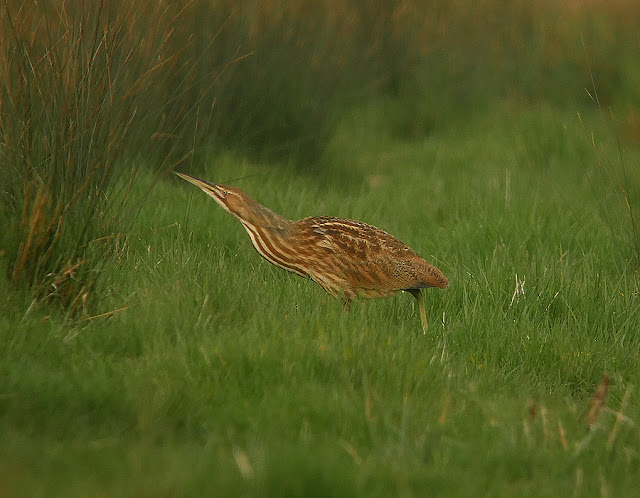 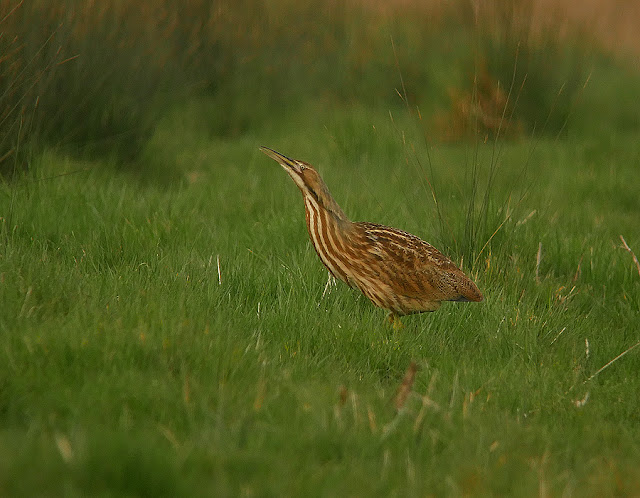 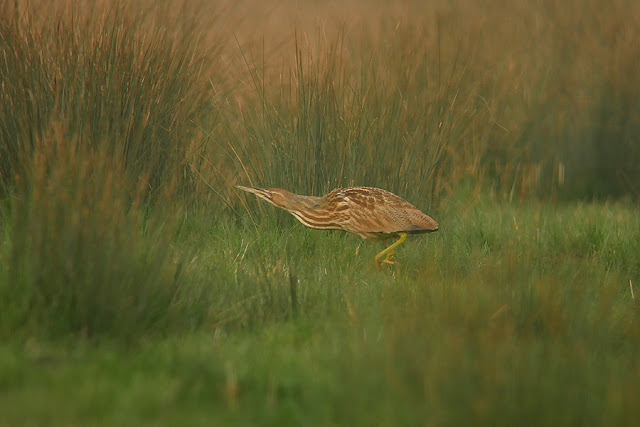 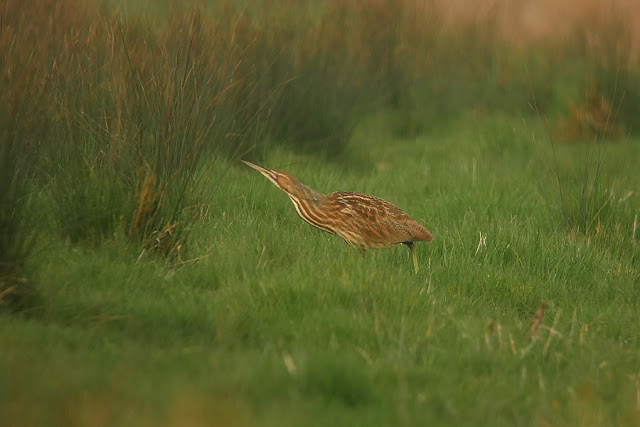 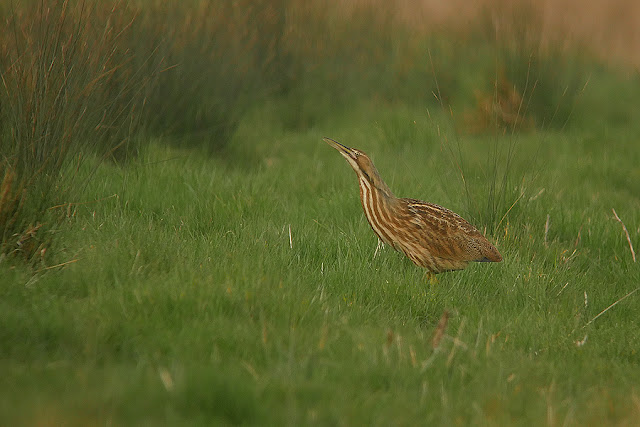 It was a superb setting with the Bittern and Barn Owls over head. Awesome. 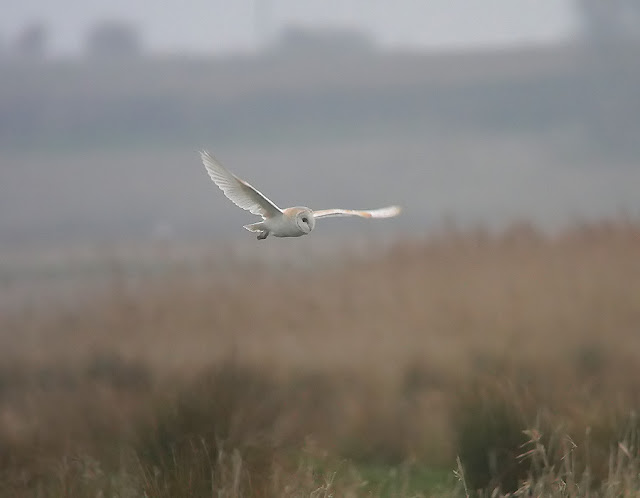 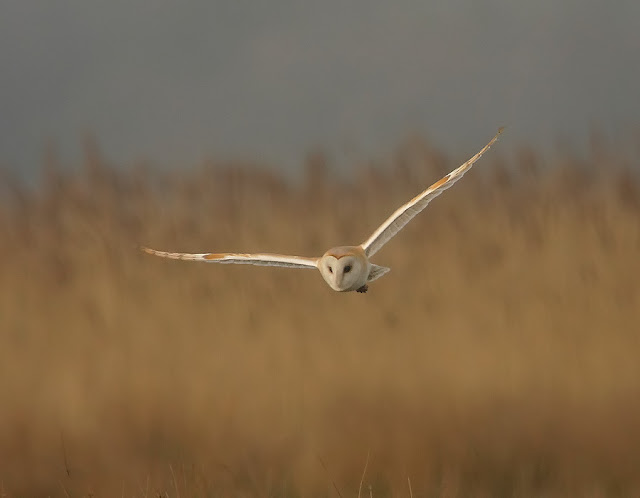 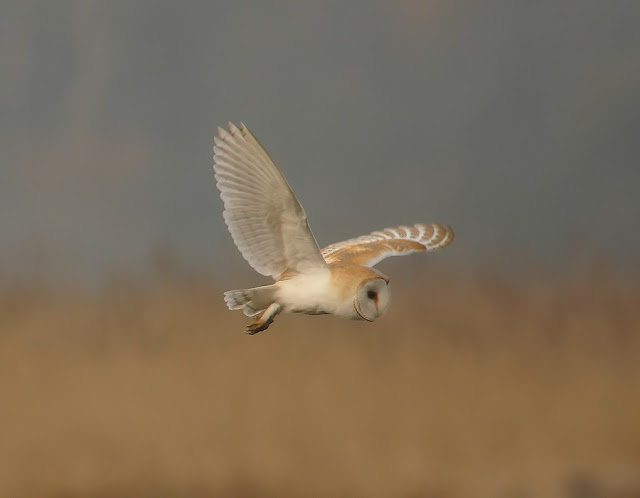 Please if anyone can spare a few quid donate to the wonderful Carlton Marsh's mass reserve expansion here https://www.suffolkbroads.org.uk/
Posted by Craig Digiscoper Shaw at 20:39