12th April Back on the patch or even from the garden Woodcock from the service rd of the NSW.
13th April Red Kite over the Garden pursued by a Common Buzzard. Garden tick. It was a warm evening so did some nighttime vis mig. Moorhen, Grey Heron and lots of Redwing with a few Song Thrush Tawny Owl calling from the woods and a flock of Wigeon over.
14th April started on the clifftop at COSW a brief Black Redstart. Met James as we were hoping some daytime vis mig would happen, it didn't and the 2 Spoonbill that had been seen heading north past Kessingland didn't come past either. Oh well i gave the area a little longer and managed to find a Yellow Wagtail as it flew inland, also plenty of Meadow Pipits, 3 White Wagtail and my first Reed Bunting of the year here. Swallows and Sand Martins are now plentiful. 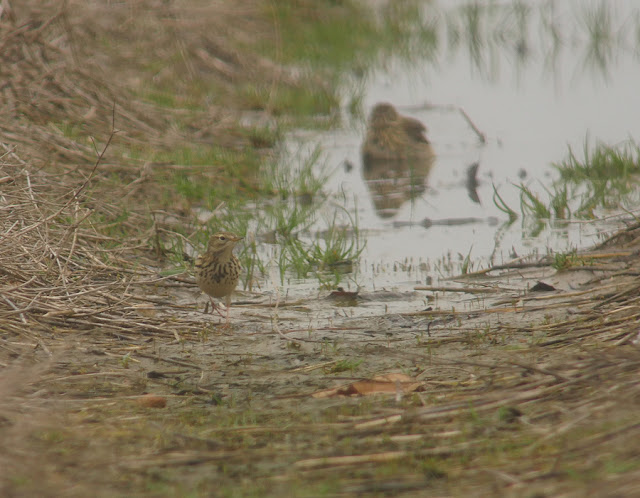 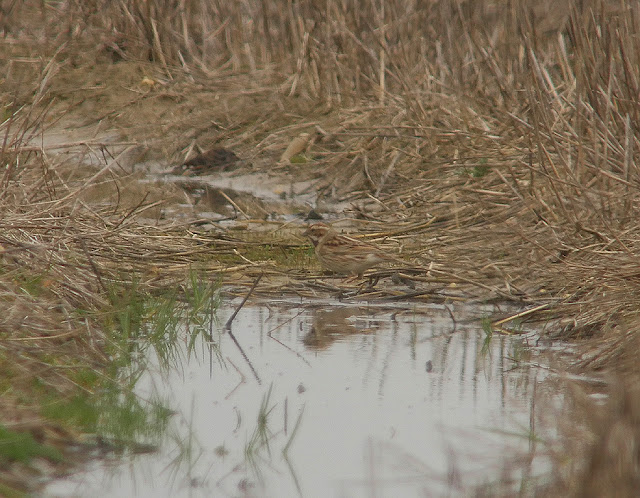 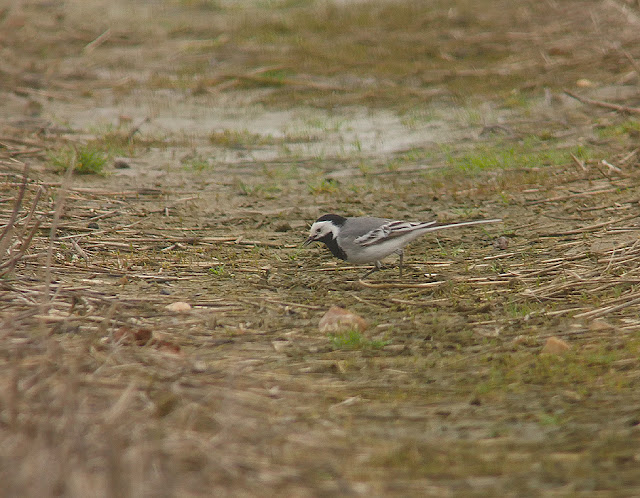 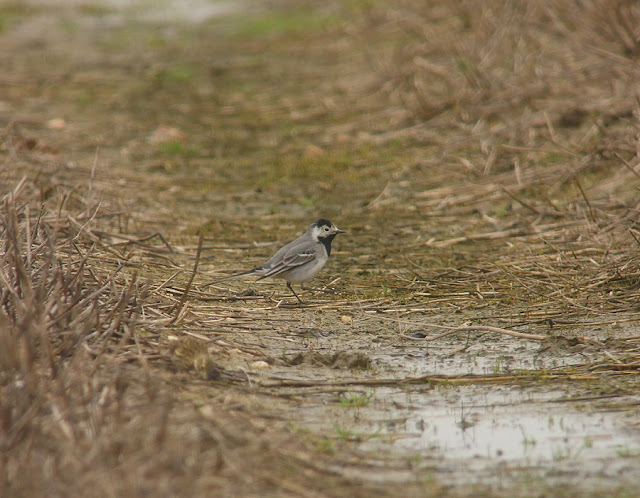 The rest of the patch wasn't much cop either although plenty of Chiffchaffs and Blackcaps in now.
A Kestrel was it. 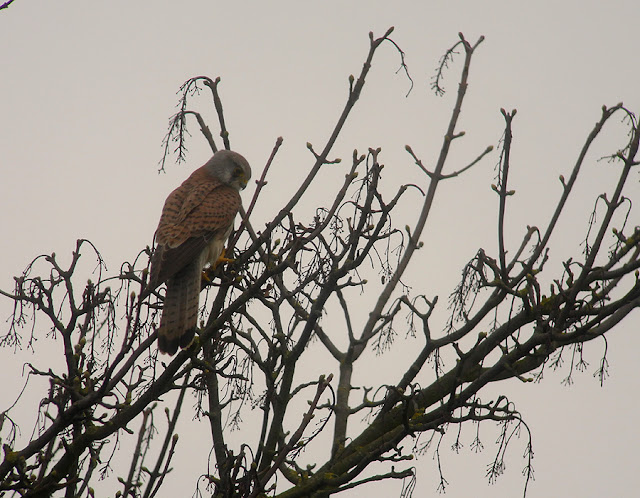 Back to COSW 2 Wheatear on cliff top and a cracking male Ring Ouzel flew over the track toward the Church. Brambling flew over the Dis Railtrack on my way back home.
After lunch, headed to Potter Heigham. I was hoping for a Drake Garganey and that is what i got. Very little else however. 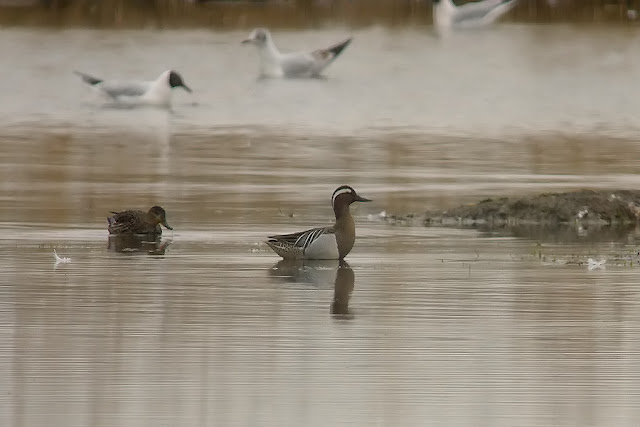 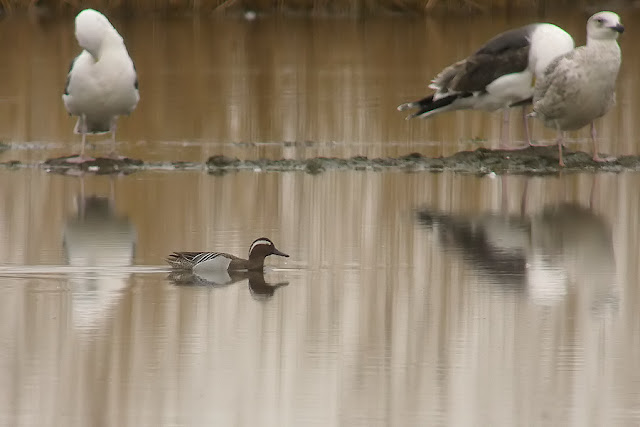 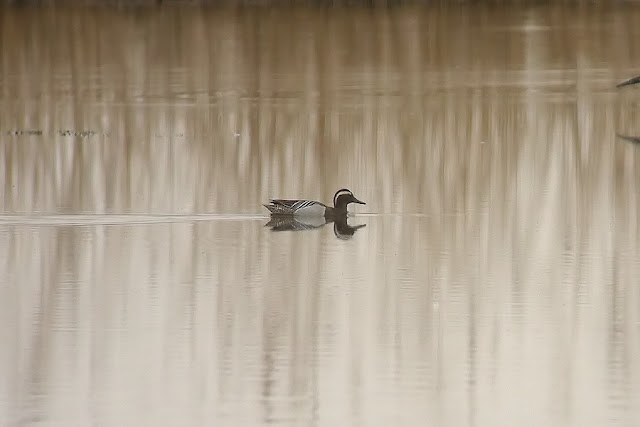 Today thick fog so nothing of note.
This Witches' Butter, Exidia glandulosa was the only thing i could take a picture off. 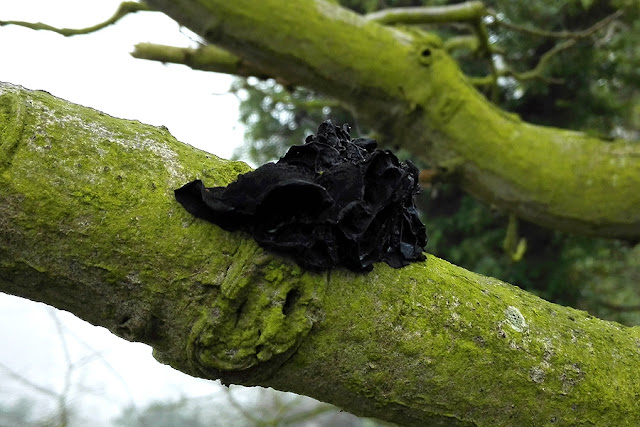 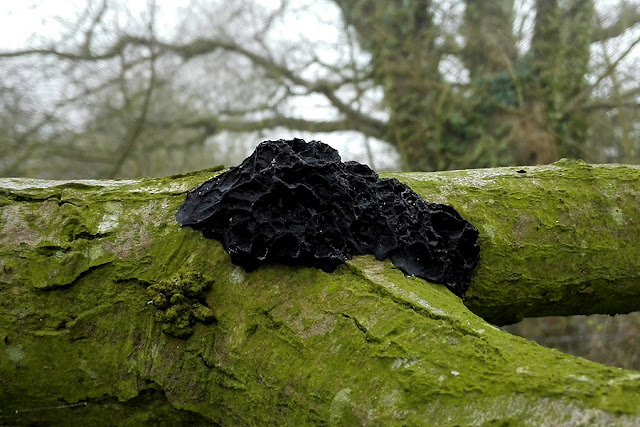 Posted by Craig Digiscoper Shaw at 15:29