Found a female Blue headed wagtail today, as with the Channel Wagtail at Boyton i think this one is also breeding with a Yellow Wagtail. Nice to have 2 scarce wagtails breeding on the patch . 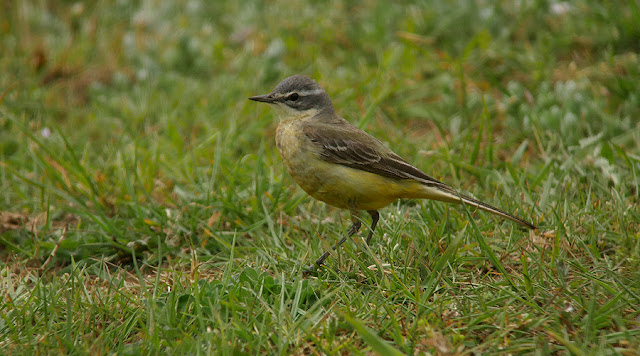 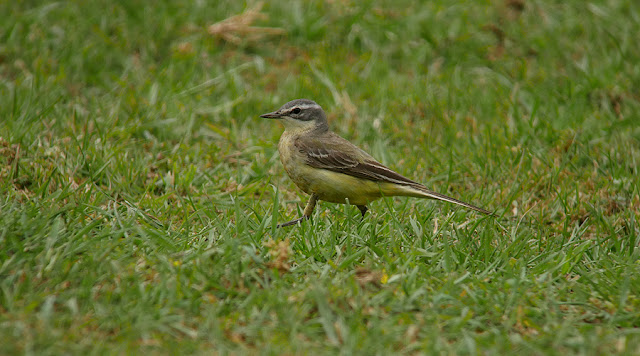 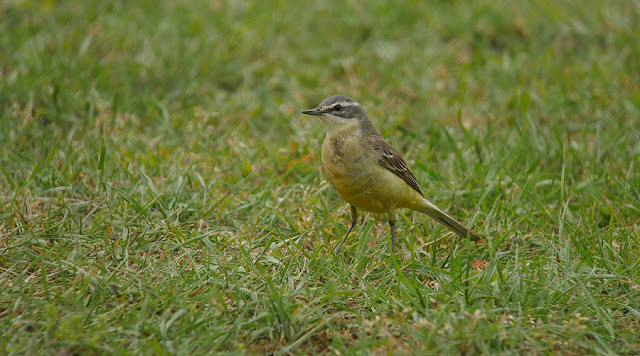 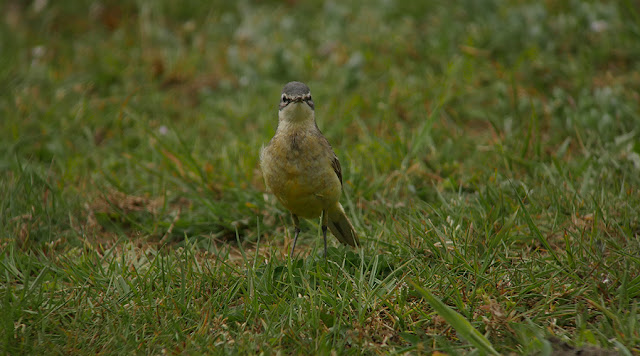 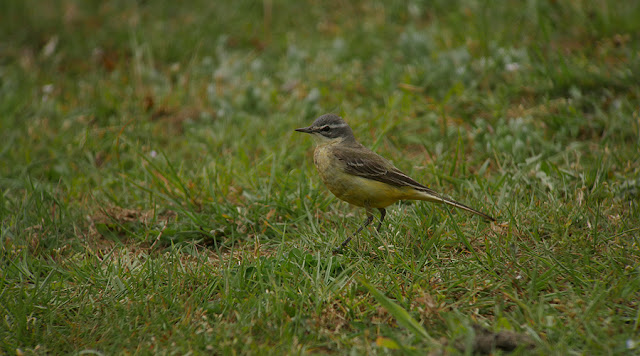 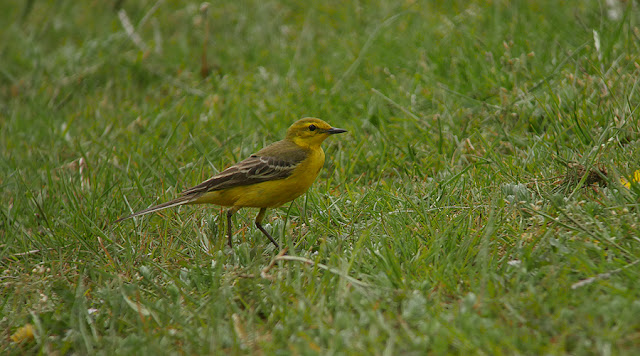 Just before holidaying in Norfolk i had to check the patch, didn't expect much but very surprised to find an unseasonable 1st Summer Glaucous Gull, been searching all winter for one then this turns up at the most unlikely time of year. Still ill take that. 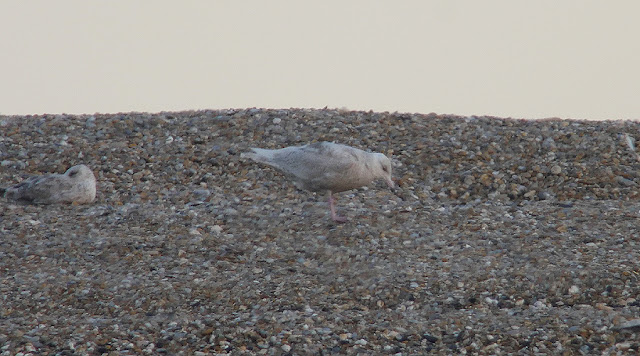 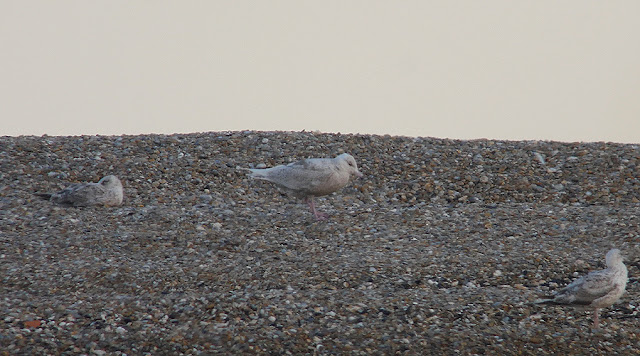 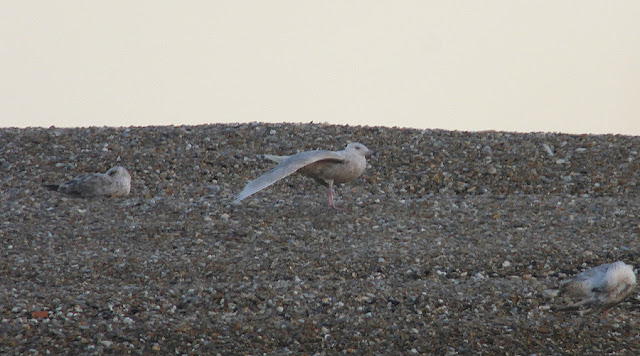 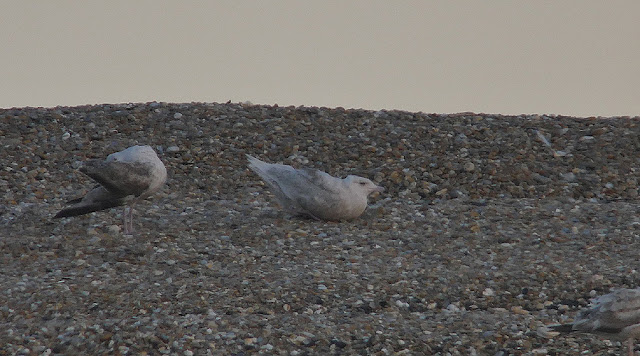 Today after returning from Holidaying in Norfolk i had to check the patch, Drake Garganey and Spoonbills reported whilst i was away. I don't like to miss much so had to check.

The 2 Spoonbills were on site but i couldn't find the drake Garganey, even better though was i found a female instead. 50 Common Scoter out to sea and a Common Sandpiper on the flash. 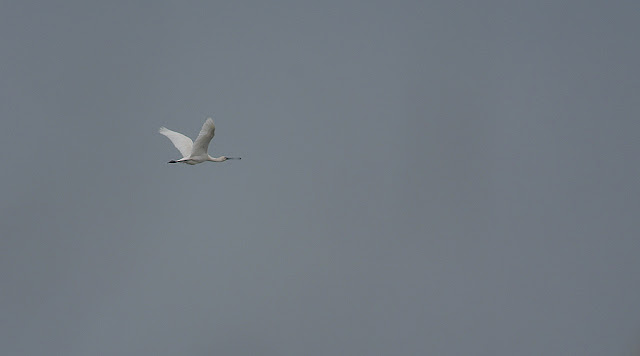 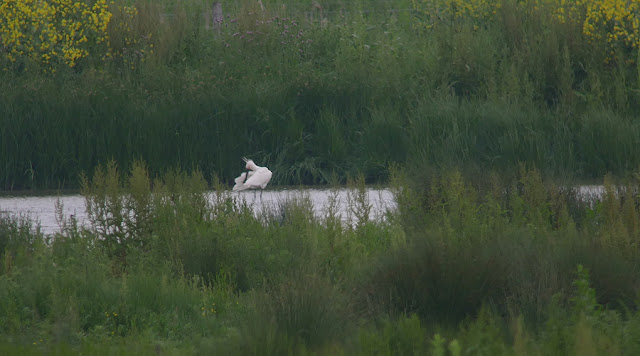 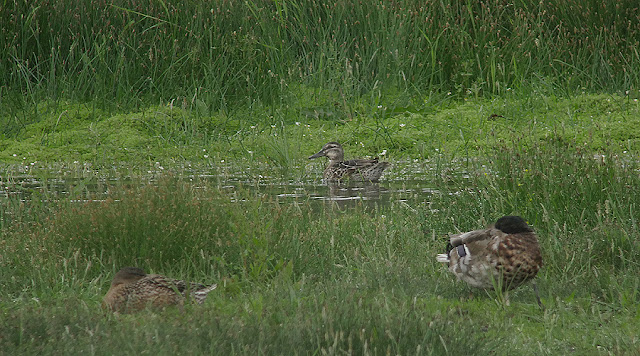 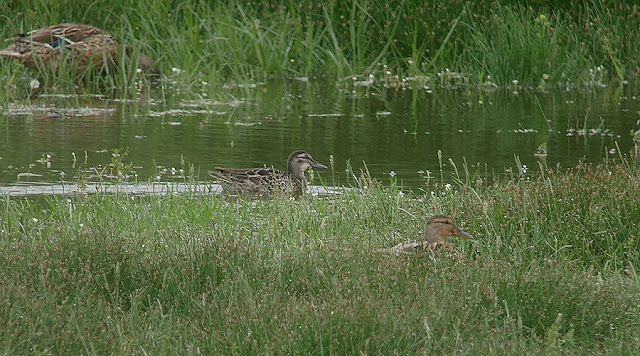 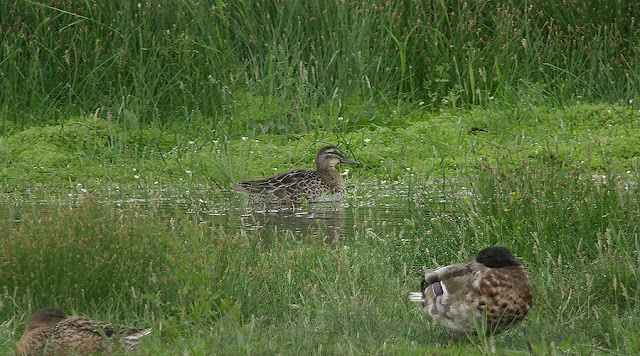 Posted by Craig Digiscoper Shaw at 18:53