Day 4 10th May
Wow what a day, best days birding so far.It was raining first thing so I chickened out doing the patch and so headed for Horsey Mill quite late on. We walked a small path to view a Single Common Crane it gave good scope views. Our first Hobby put in an appearance and later on another Hobby and a flyby Common Crane. Most strange birds were 2 Fieldfare. 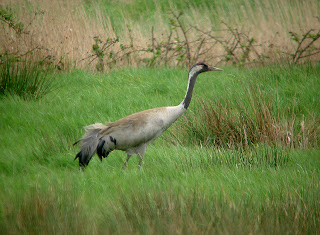 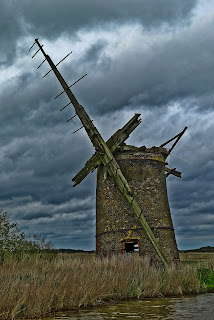 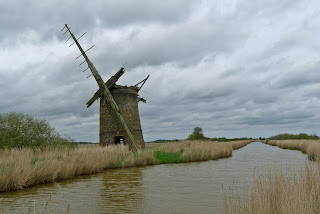 Now comes the Icing on the cake. We parked up behind Waxham Barns and walked to the top of the dunes, Rachel fell asleep in the sun and I sat and checked every bird possible, my reward was an amazing Red-rumped Swallow, what a beauty and my first major find of the trip. After  this we headed back to Cley where the Grey headed wagtail had been showing in the morning but nothing now, then a message came through of a Red-rumped swallow in front of us but viewed from another area we couldn't pick it up. 2 Spoonbills landed near one of the hides so Rachel left me and I went and sat in Daukes hide for a while. The Spoonbill showed ok, 2 1st Summer Little Gull, 3 LRP and two superbly showy Temminicks Stints. The Red-rumped Swallow turned up at Blakeney but now there were 2, so I nipped up and had another look at these stunning birds hoping for photos but they were just too far away. On the Way home 30+ Yellow Wagtail in field a but the only 1 that was different was a female that had a white throat white and a White chest, I presume this was a Flava/Blue Headed Wagtail. Back at the campsite a Muntjack showed well. 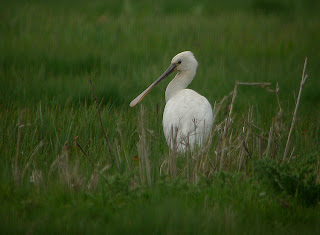 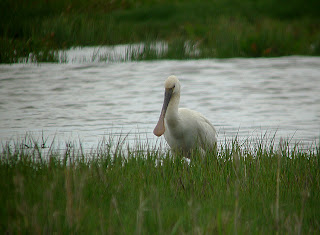 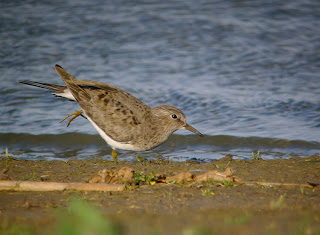 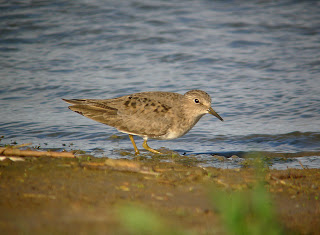 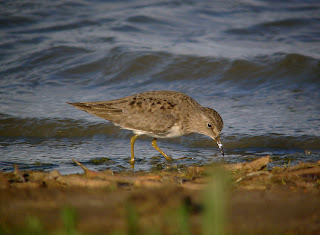 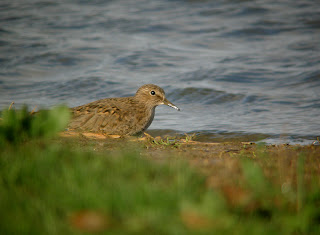 Day 5
Today was a non birding day or at least it should of been. I went out early looking for Nightingale and had a singer at Salthouse.Then had a day at Sherringham and Beeston Bump, nothing to show for it. Finished at Cley decided to have a look from the car park, luckily I picked up at female Black Redstart in the car park. Brilliant The Red Rumped Swallow Showed up again so the car park filled up but no one could find it.  A few more waders around Dunlin and Tundra Ringed Plover. End off! 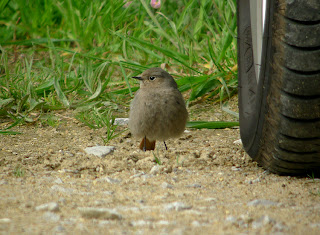 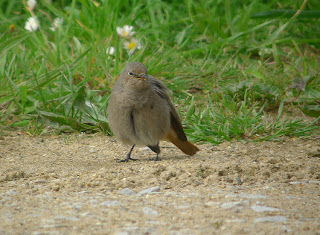 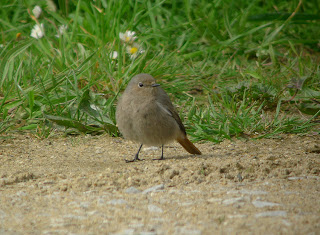 Posted by Craig Digiscoper Shaw at 21:51