Started early on the patch as we were off to Cley for the morning, The patch was quiet as it was raining, the best I could manage was a flock of 14 Common Scoter, so seem to be slowly building up again.
Got to Cley where I could see 3 Spoonbill from the Beach Car Park. I moved to the new Screen on North Scrape, I hope its not finished as the slots are far too low so I moved away from the screen to view the pool. I was hoping to see the 30 or so Spoonbills that had been seen here the past few days but when I arrived there were none here but eventually 15 dropped in and showed really well, beautiful birds, many of them being Juveniles with one bird following its parent begging and then being fed please see you tube vid below. As you can see it was pouring down. View in HD

I also got a few pictures in the pouring rain. 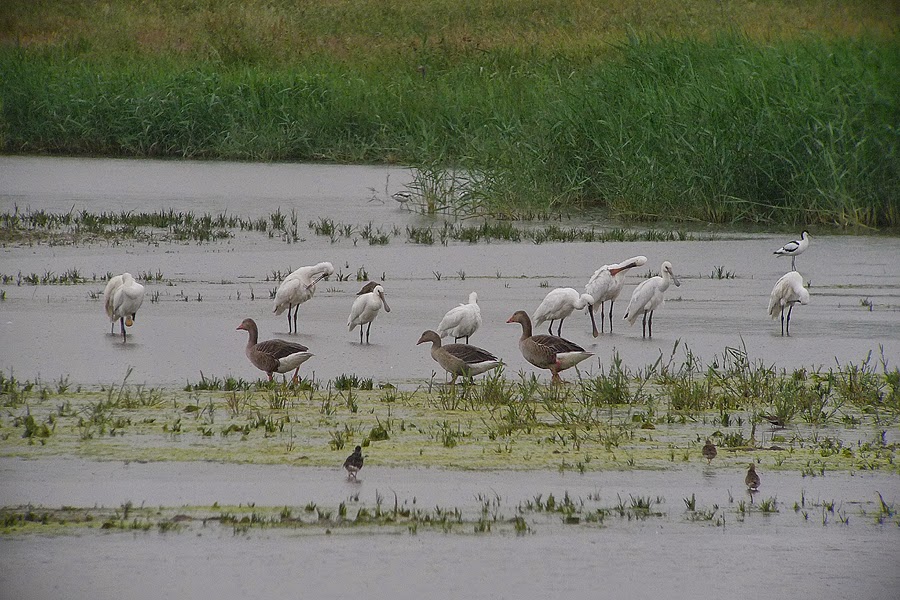 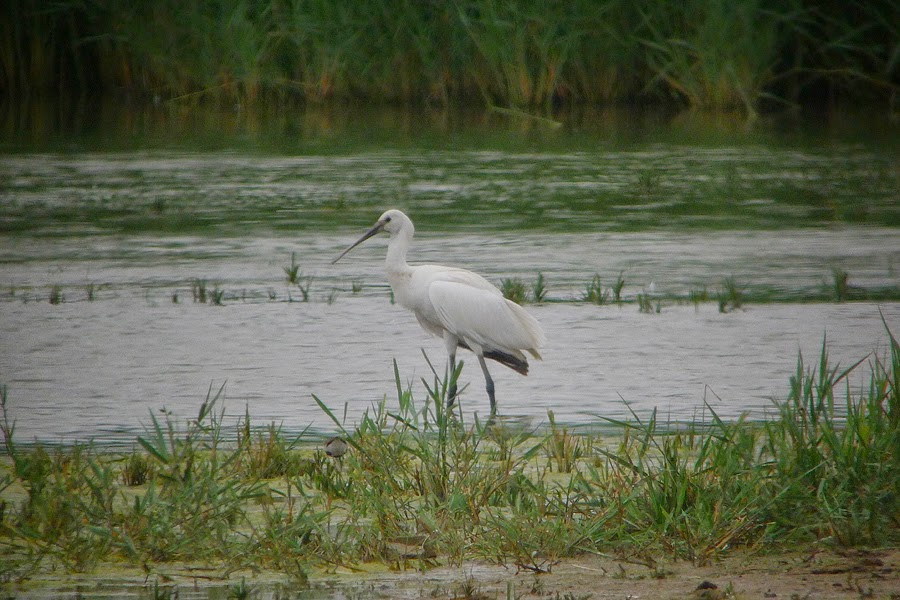 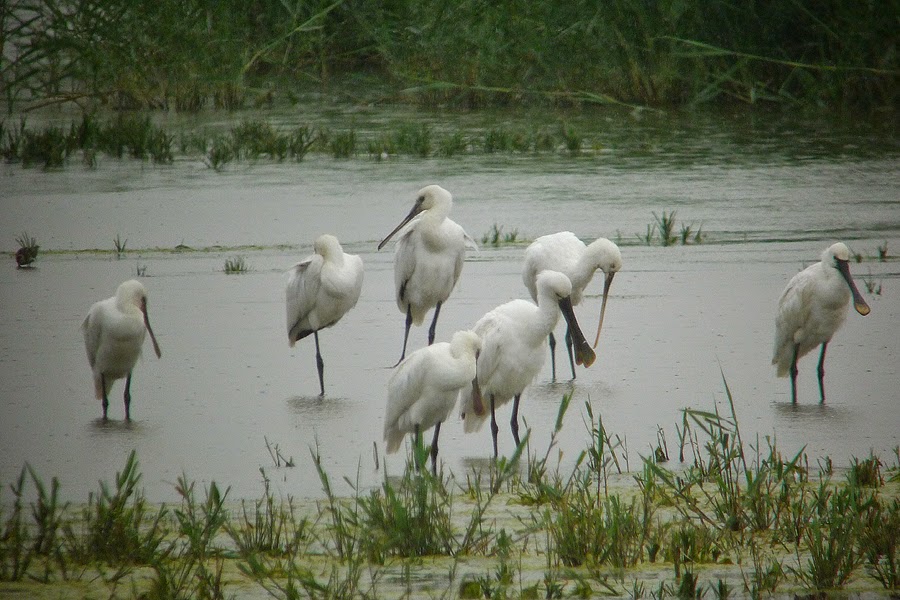 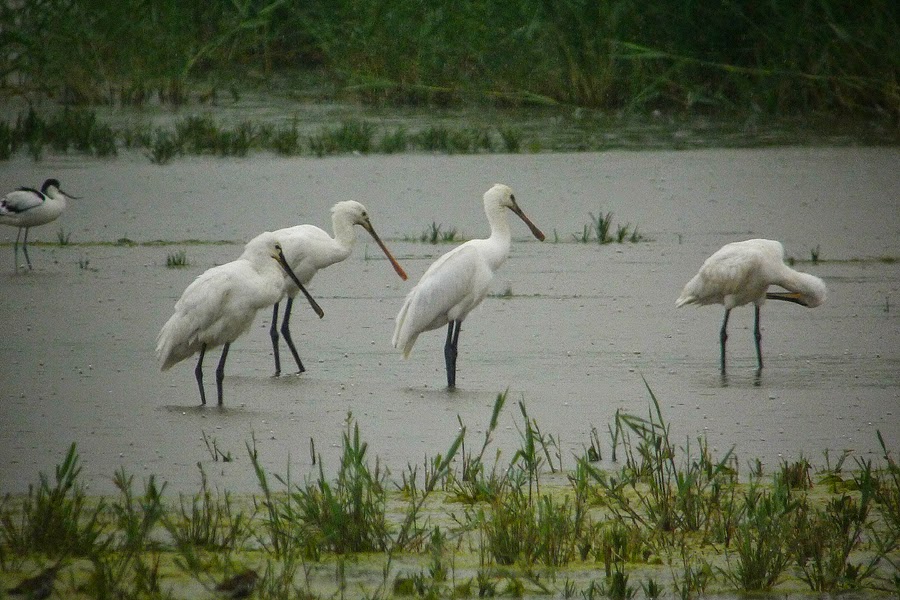 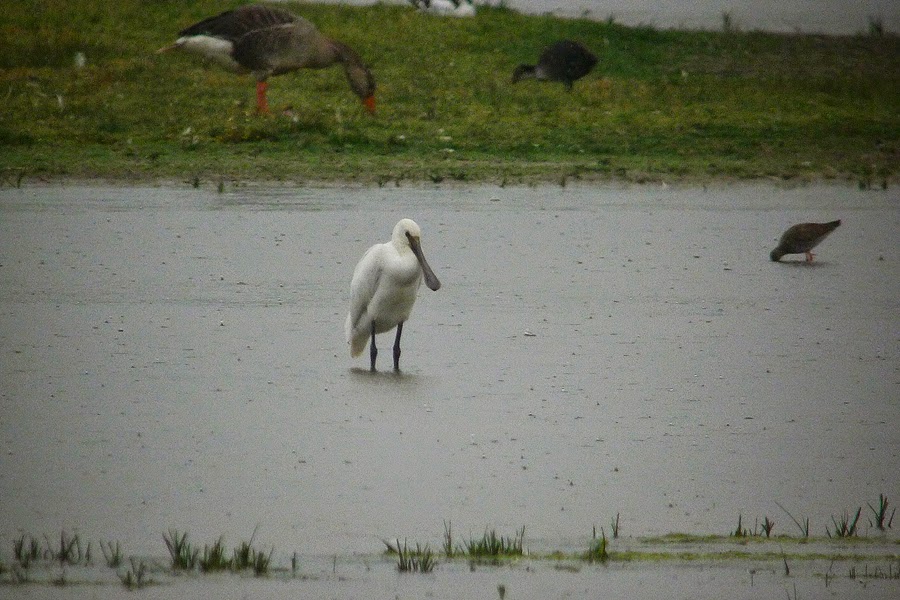 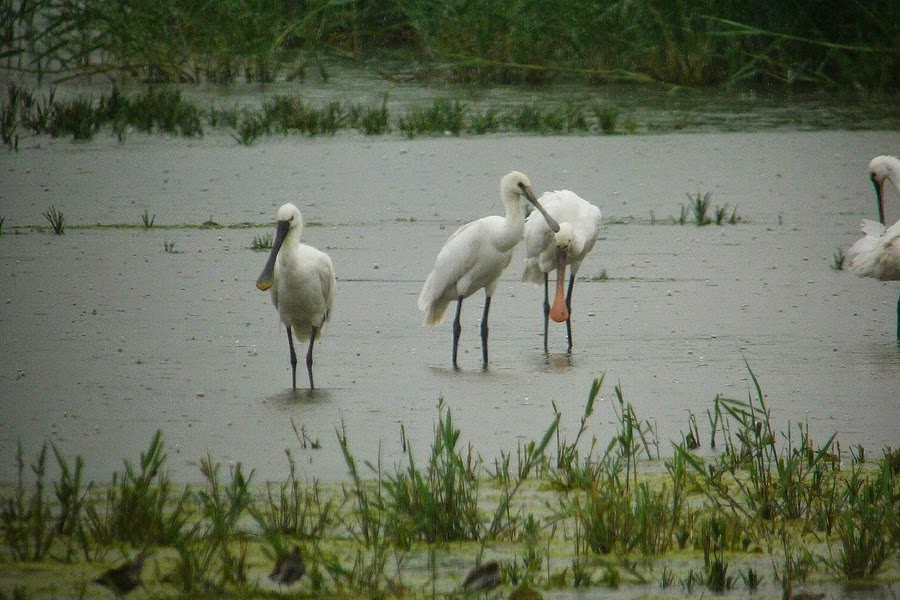 Also on the pool were 1 Greenshank, 4 Ruff in good summer plumage with 1 Juv, 14 Dunlin, 5 LRP and plenty of Avocets. 3 distant young Marsh Harriers. 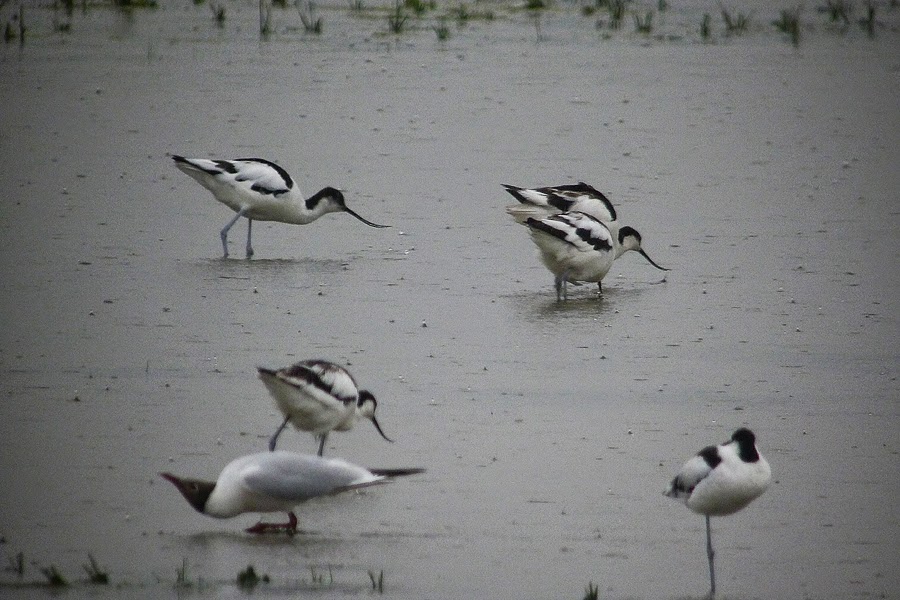 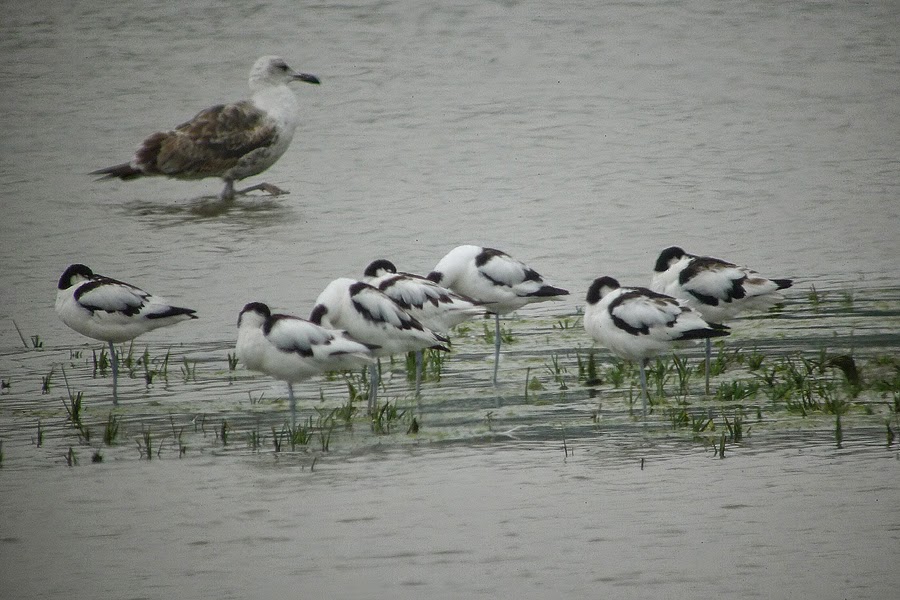 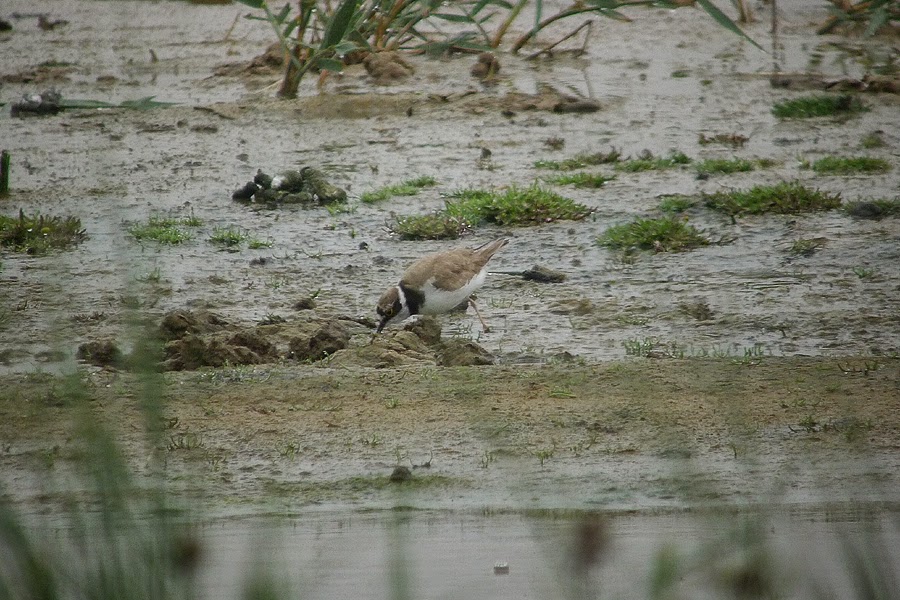 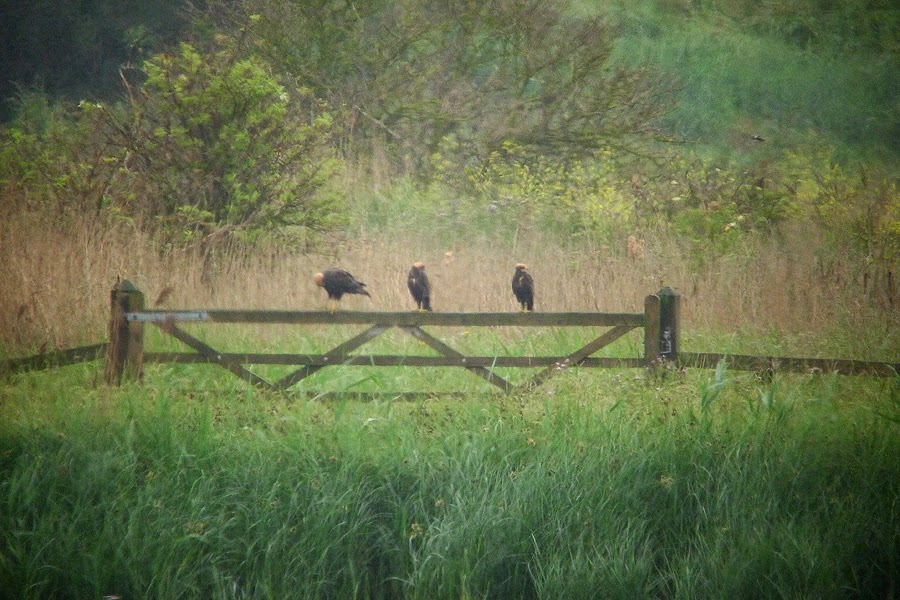 That was it for birding now it was Rachels turn so we nipped to the Thursford Collection for the afternoon. 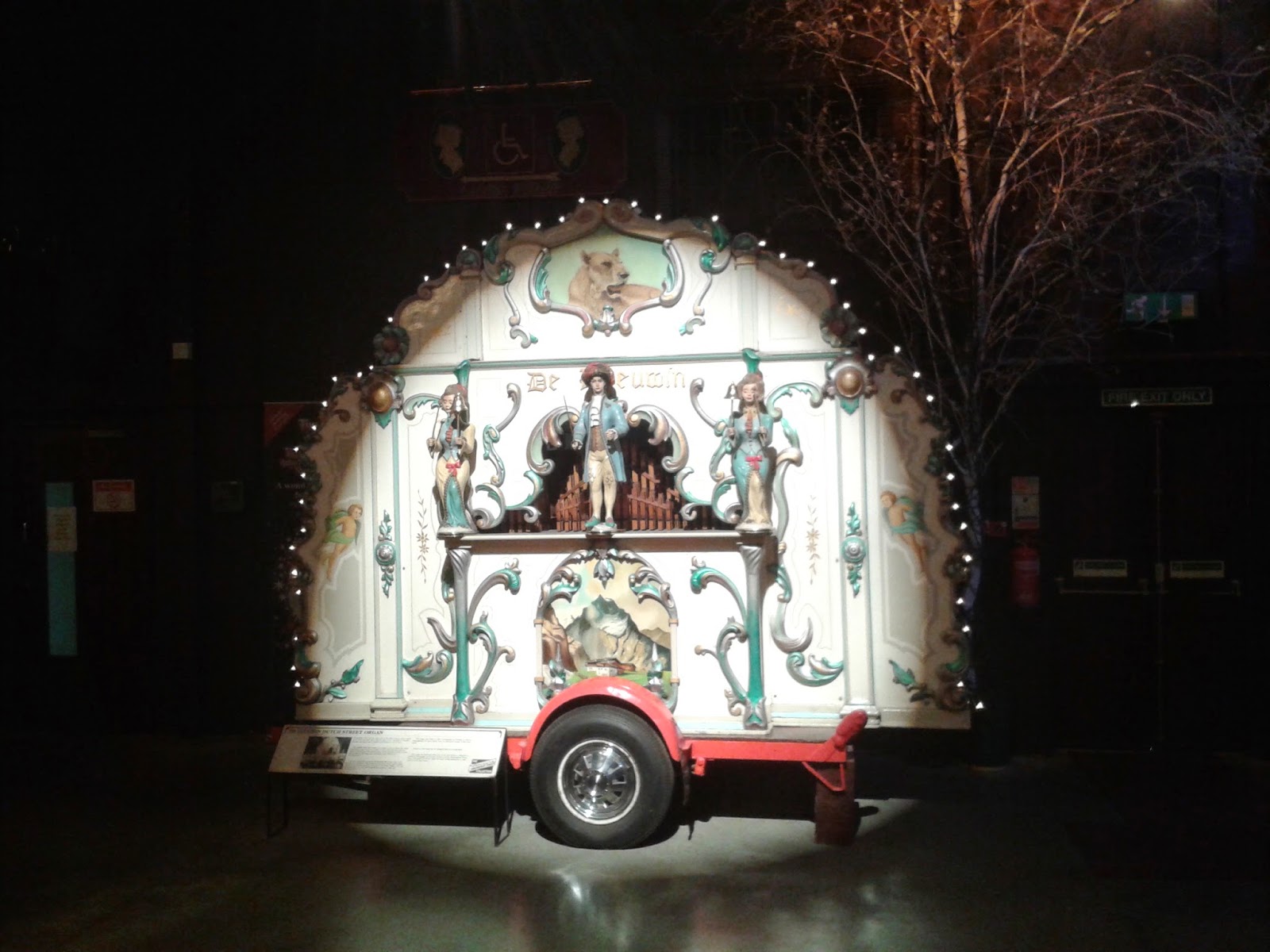 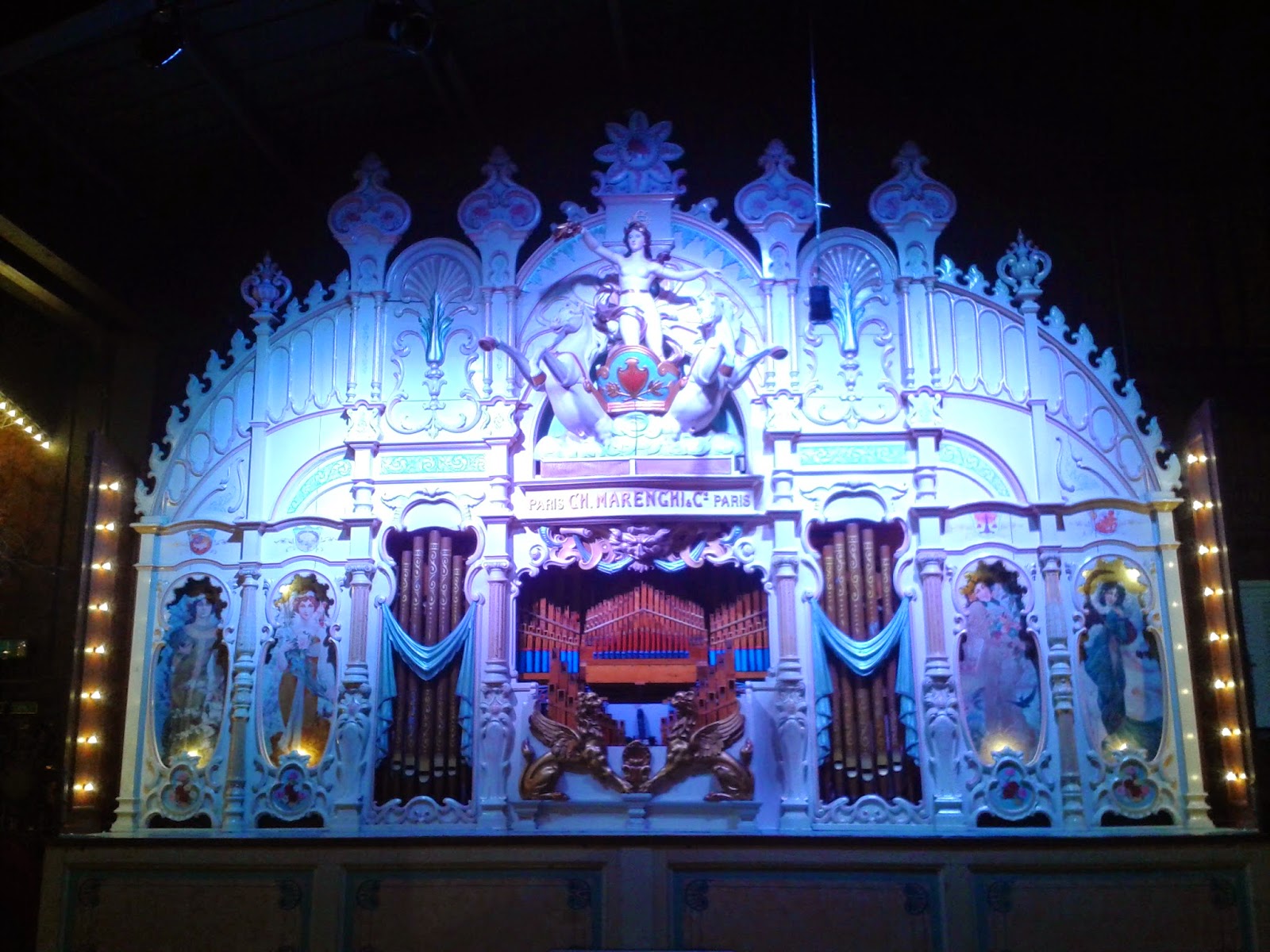 Posted by Craig Digiscoper Shaw at 19:17