It was a late start this morning, I was in no rush so a toddle to Carlton Marsh was in order, wasn't expecting too much but it was nice to hear the usual Willow Warblers, Sedge and Reed warblers and a Nice Cuckoo and Kingfisher.
I reached the scrape only to notice a cracking Spoonbill, then a second. Bingo, that will do. Again they were over the far back of the scrape but hay, nice to see anyway, there not common. 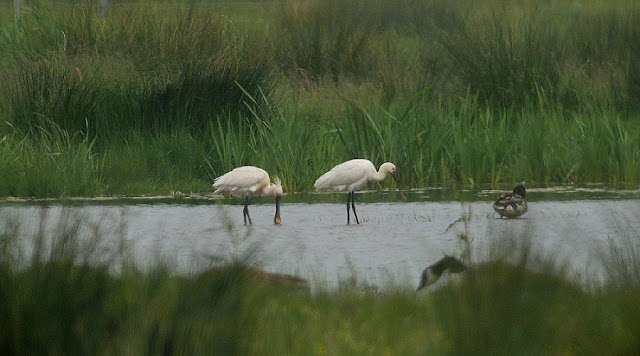 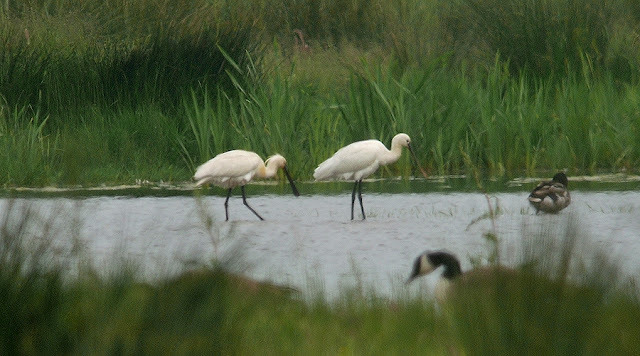 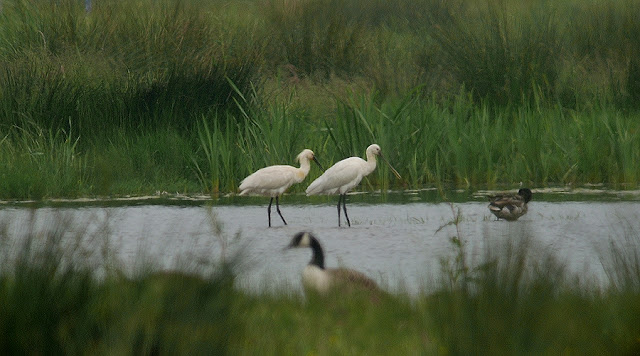 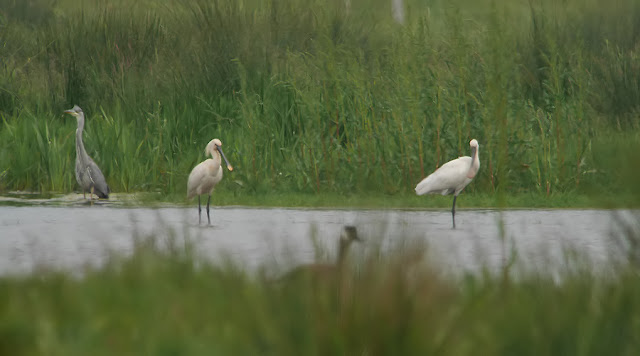 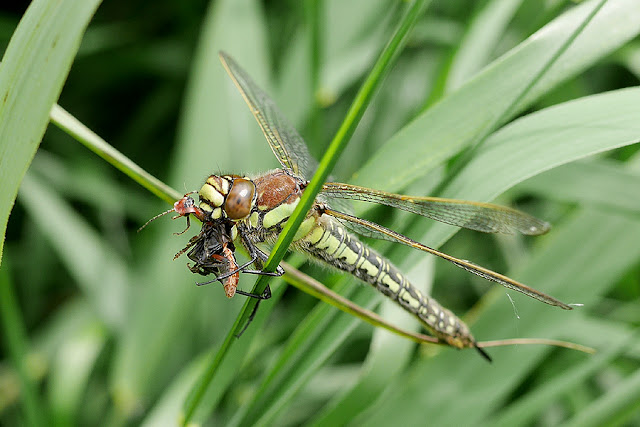 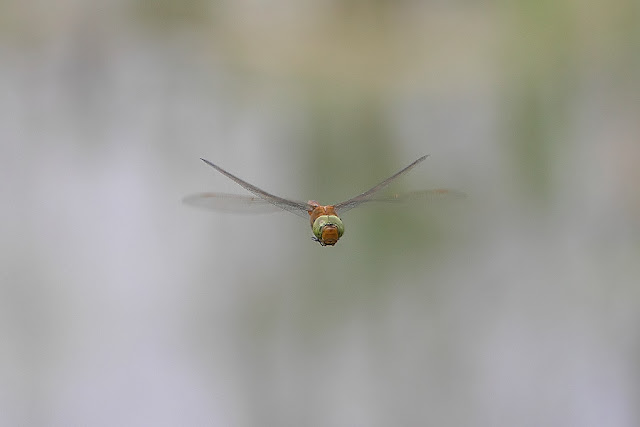 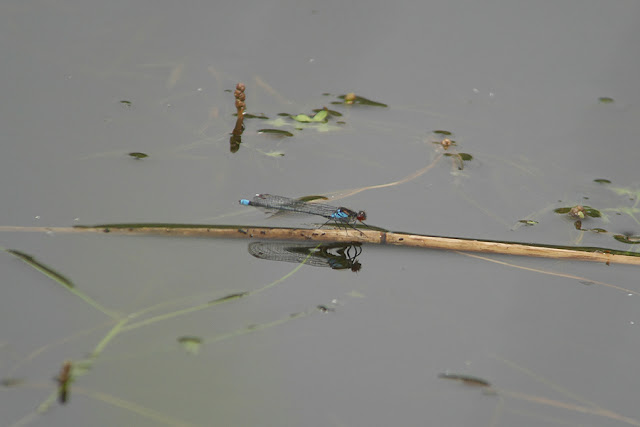 A Red Kite and a Yellow Wagtail put in an appearance too . 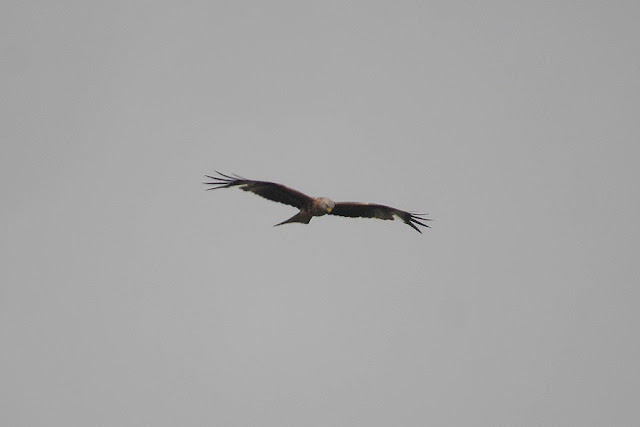 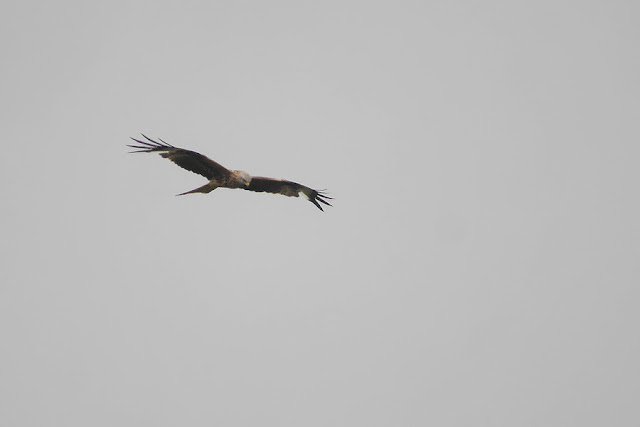 The final spot of the day was a nice Fen Raft Spider but its that tiny when I went to photograph it I couldn't find it again.
Posted by Craig Digiscoper Shaw at 18:52