Well its not even the weekend and I've seen some birds. Unfortunately it wasn't on the patch but a nice Blue Winged Teal had been found at Carlton Marshes on Monday so by Wednesday I had cracked and decided to nip down after tea.
On the walk to the pool my first Gropper of the year was singing in the reedbed. Then a Cuckoo started calling and showed nicely in the top of a tree. 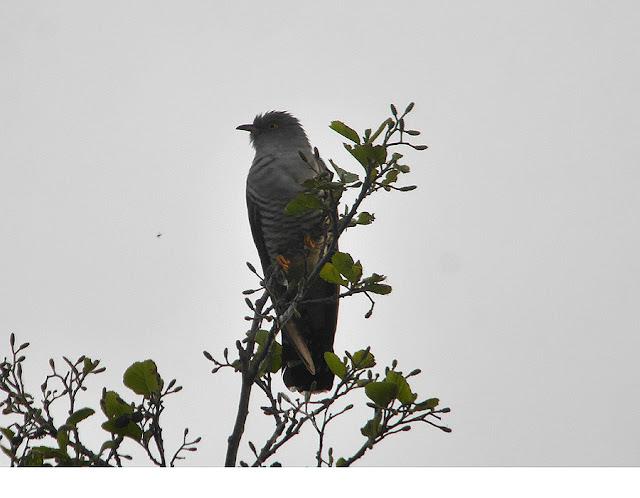 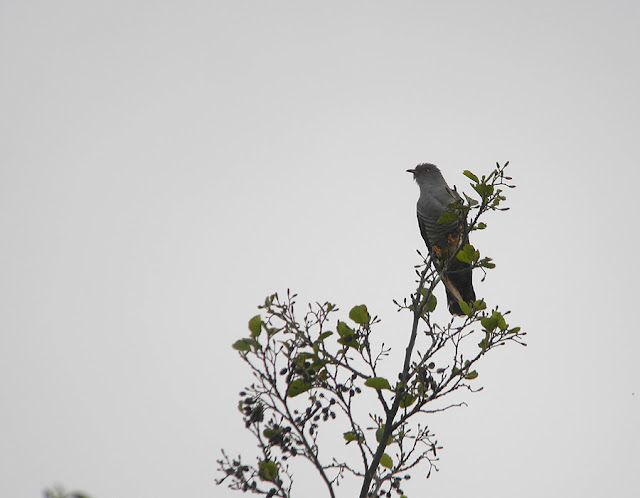 Onto the pools and the Blue Winged Teal was showing distantly on the back end of the main pool. Scope views were ok so I was pleased to get an identifiable record shot. 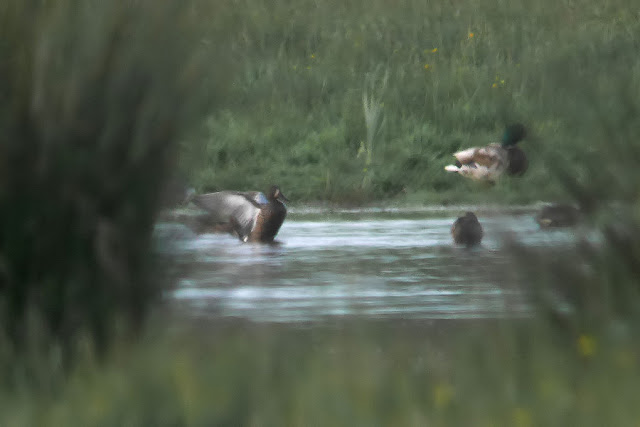 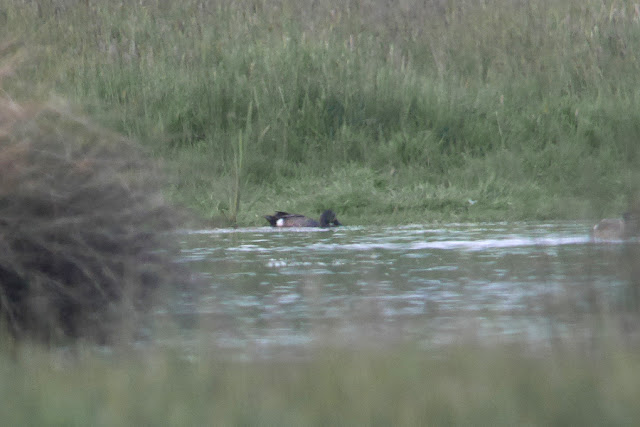 After the bird went to roost I headed back towards the car listening to more Cuckoos, 3 groppers and the usual reedbed birds. Rob was stopped looking for something inn front of me and came over to say they had found a marsh Warbler, after only a few seconds I could hear it mimicking Blue tit. Great Tit, Marsh Tit, Blackbird and Greenfinch, never did get to see it though.

Today there was a movement of Red kites over Carlton Marsh, I was working very close to there but could only pick up one as I glanced into the sky during working.
Back on patch tonight the Tawny Owl was back in its day roost. Bee Orchids are hard to find, usually 300 but only 3 this year. 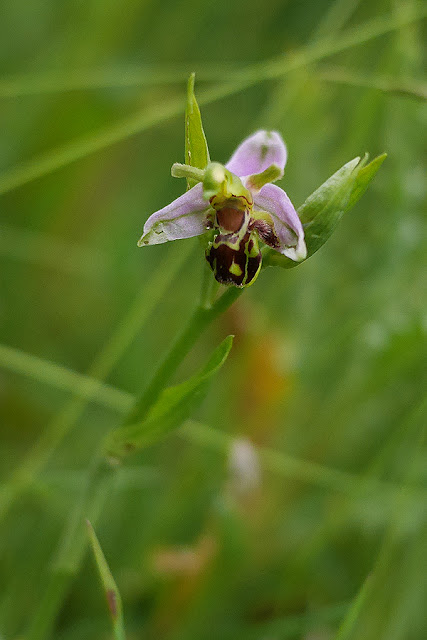 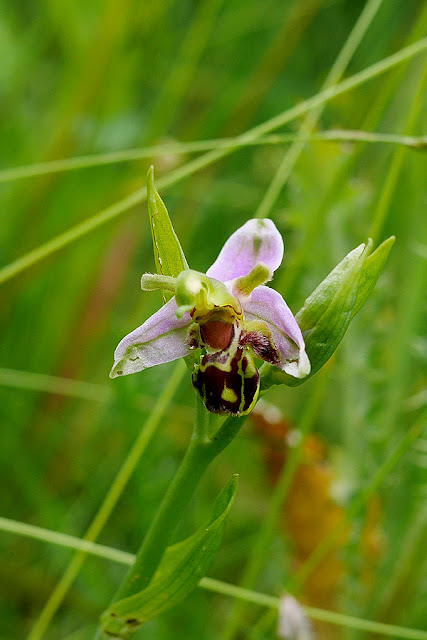 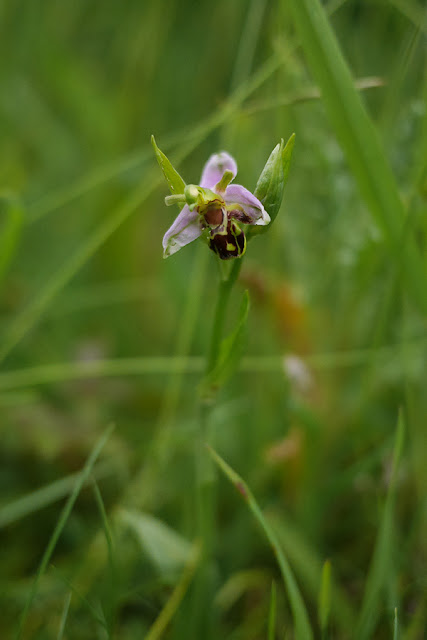 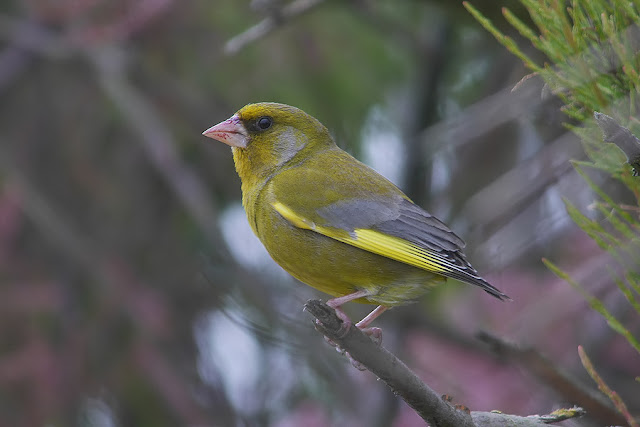 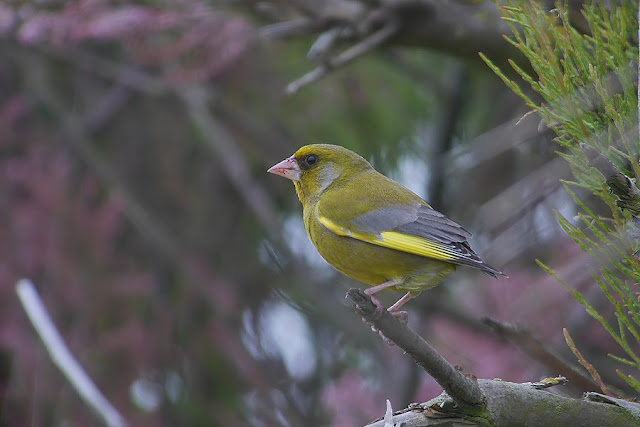 Posted by Craig Digiscoper Shaw at 19:24