So Tuesday evening and one of the local birders found his second Greenish Warbler, it was Singing and calling a little but very illusive so I had 2 attempts at seeing it. It was right on the boundary of my patch so I was originally not enthusiastic about it but it got the better of me. I didn't see it after all that anyway.
So Back to work Wednesday morning and I gave it another go, this time I could hear it singing from about 100 yards away. I ran up to it heard is singing and saw it several times before I had to get to work. A Spotted flycatcher was present too.
Wednesday I was in the garden when I spotted a Hobby chasing Swifts a nice record for the garden. my 3rd or 4th.
Saturday morning I was out on the patch and wasn't expecting much but this Spotted Flycatcher was new in and showing well. 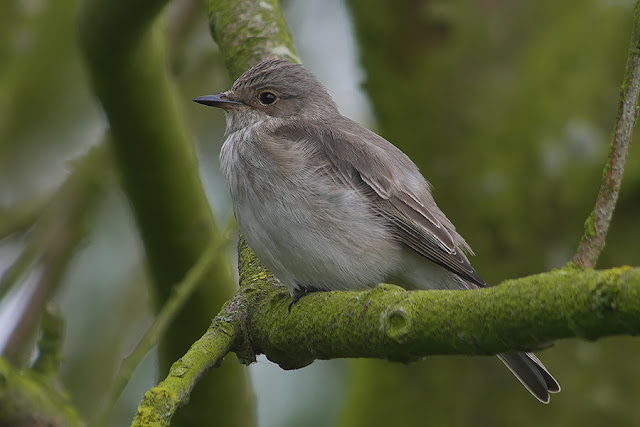 A few Painted Ladies were on the patch and back in the garden another. A cockchafer was a surprise as it flew in. Back in the new pond my first Damselfly's, Large Red and male and female Common Blue.
I took a few Digi shots of the local Sand martins back on patch. 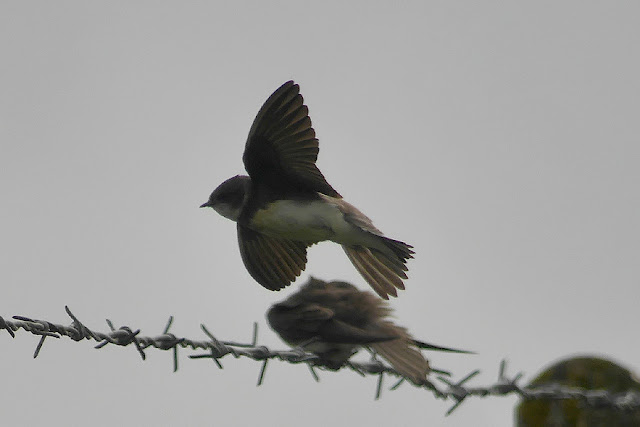 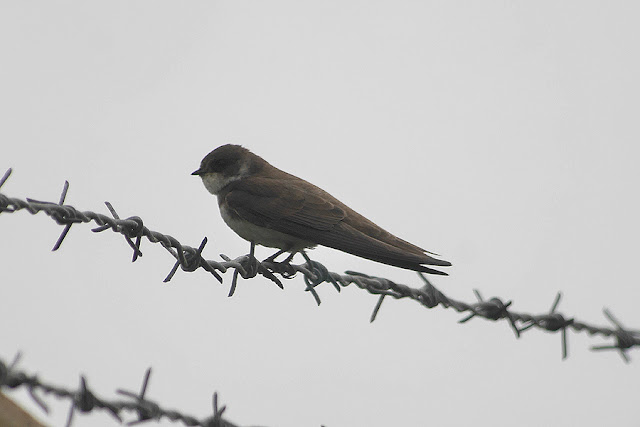 Sunday was spent at Hickling and Horsey but for 2 Common Crane and a Kingfisher it was very quiet.

Posted by Craig Digiscoper Shaw at 20:51