Spoonbills are now feeding daily at Hollesley, mainly in the afternoon. So far 2 Adults and 1 1st Summer bird. 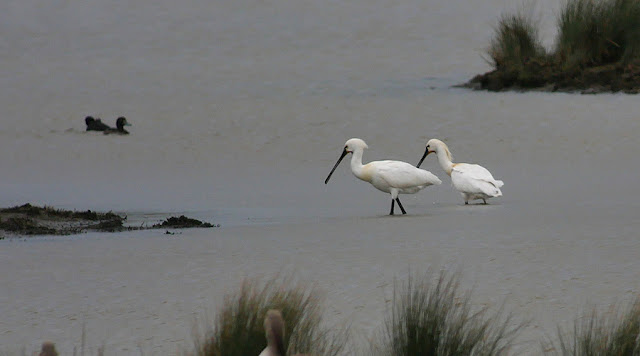 6 Tufted Ducks are unusual. A fall of Wagtails with 6 Yellow and 3 White, many Pied.

Walk Hollesley to Boyton as i do as often as i can when i have the time and inclination. It was pouring it down but did it anyway. Hollesley Lesser Whitethroats now, in loads of Hirundines,10 Dunlin, 1 Greenshank, Cuckoo. and Greenland Wheatear. Over at Boyton i managed to find the male Blue headed wagtail, stunner. 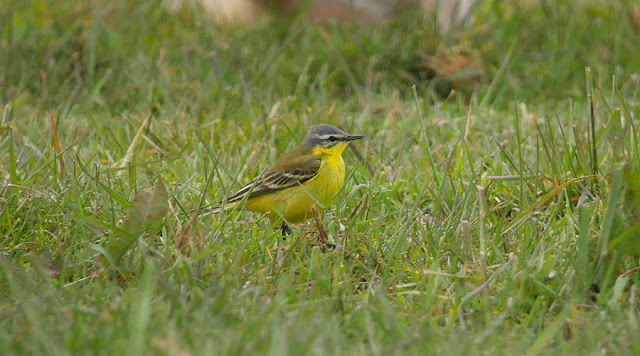 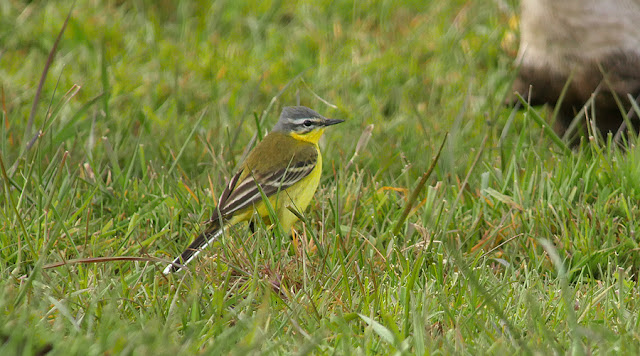 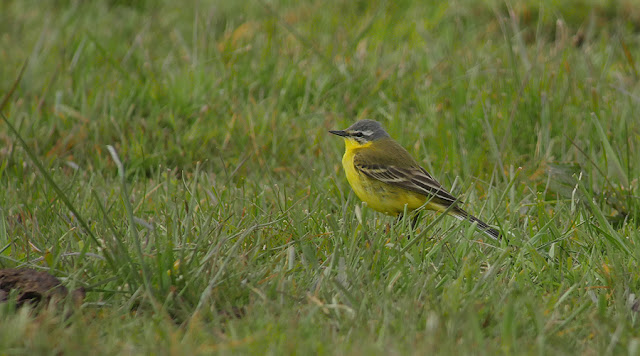 Avocets were giving themselves away now with one having young already. 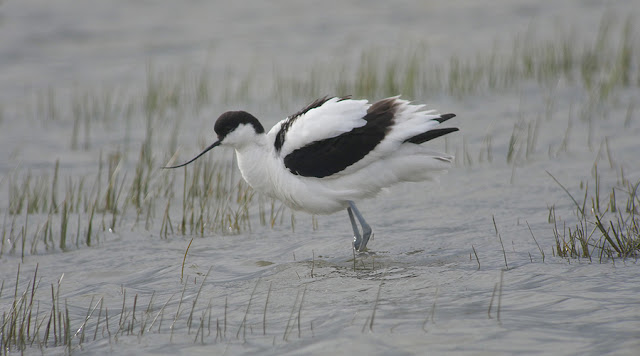 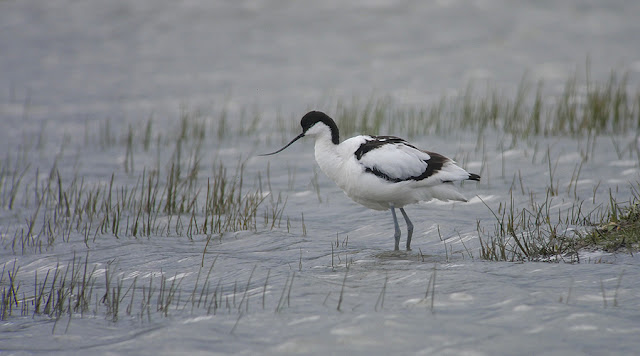 Weather was much better today but stayed Hollesley end. Not a bad day with Little Owl, 4 Greenland Wheatear, a Whinchat and Spoonbill again. Greenshank, Common Sandpiper and Whimbrel were the pick of the waders. 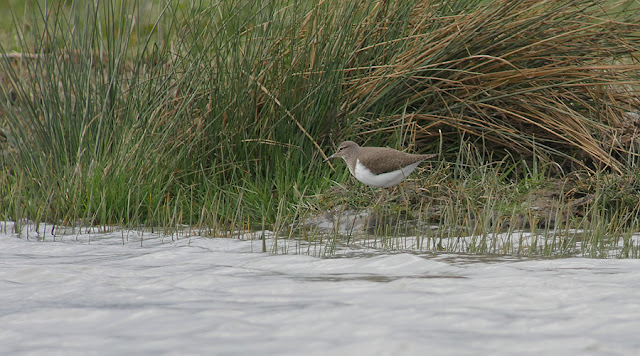 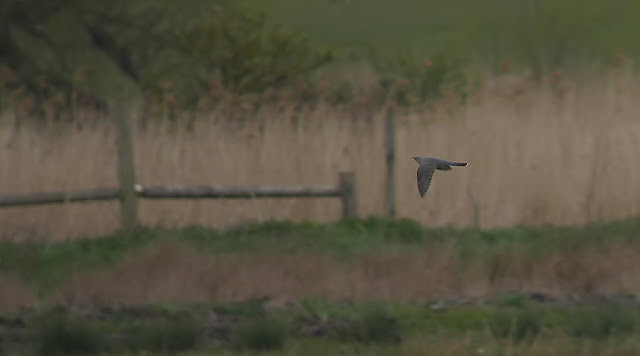 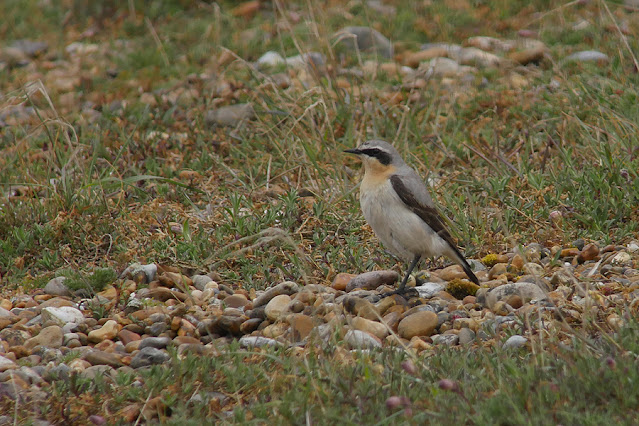 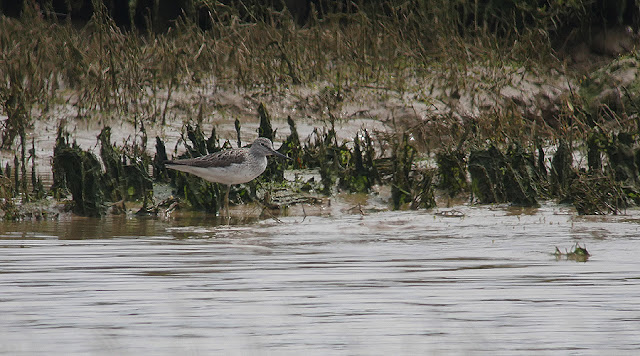 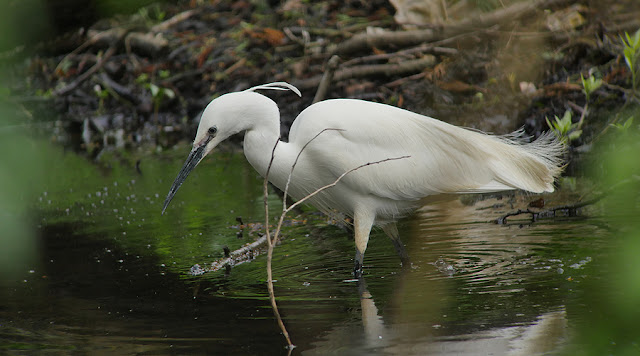 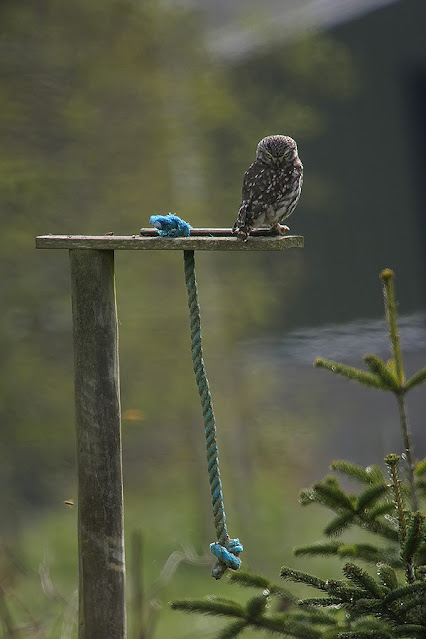 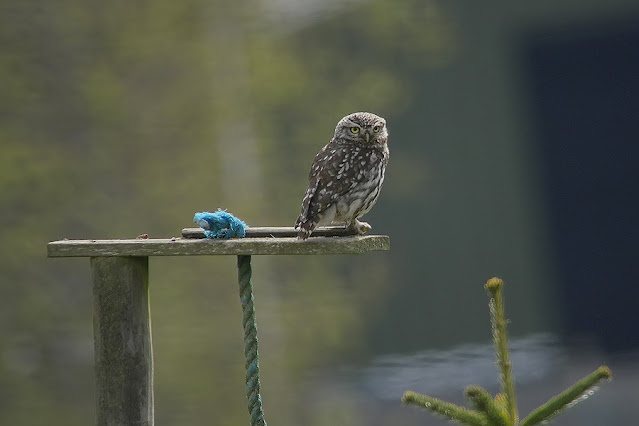 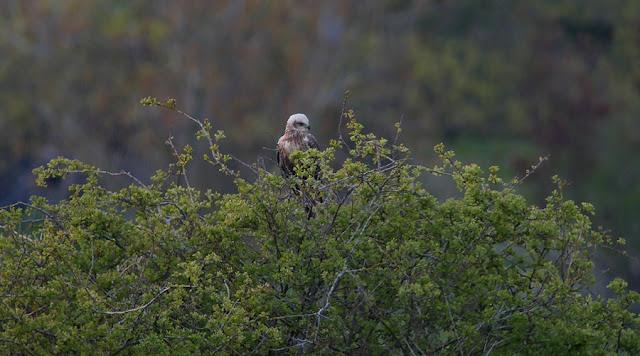 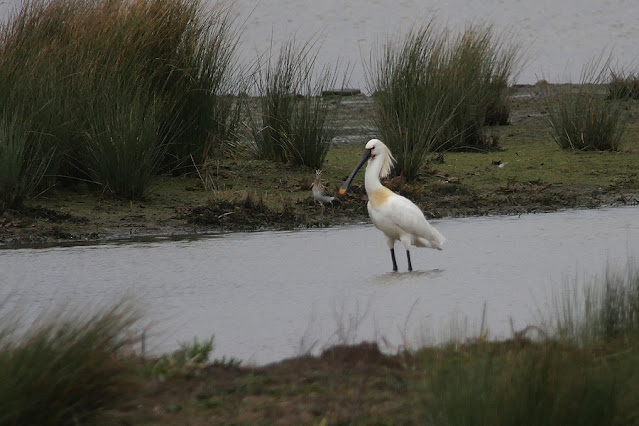 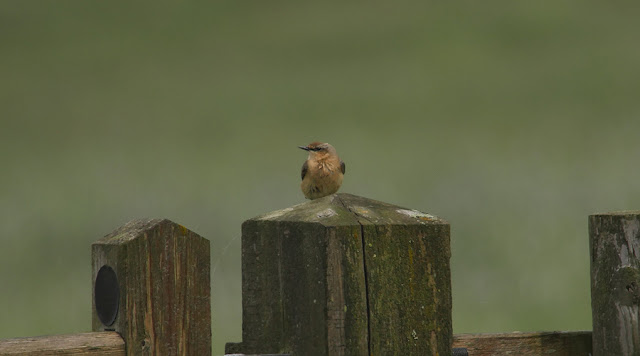 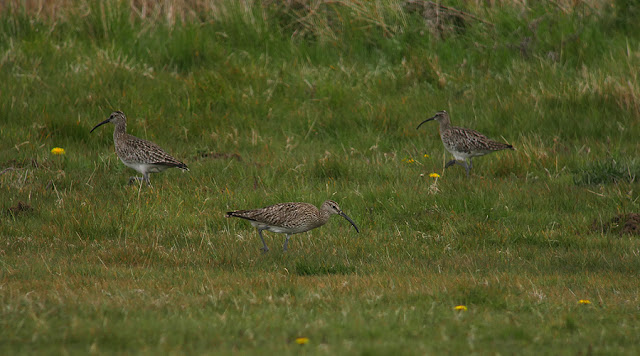 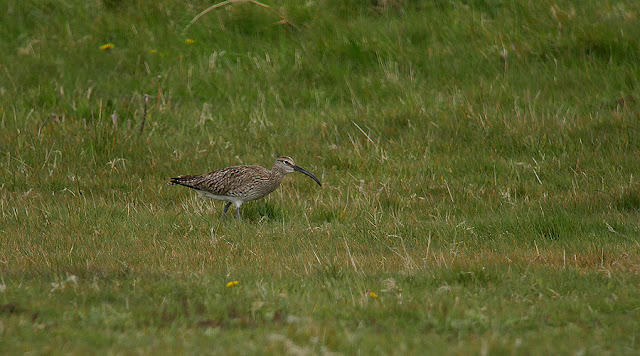 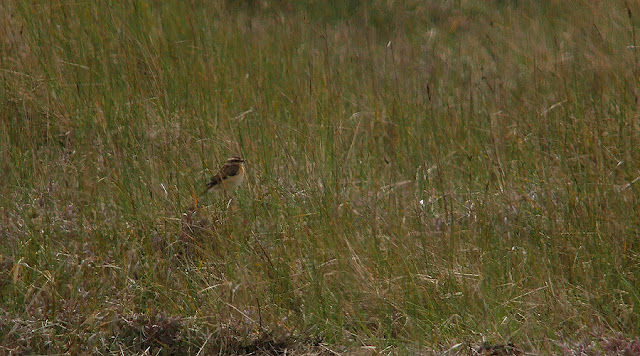 Posted by Craig Digiscoper Shaw at 19:38